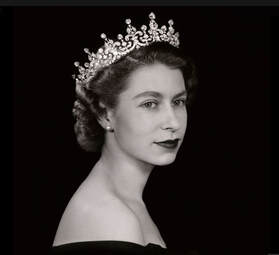 1952 Platinum Jubilee 2022
We mourn the passing of Her Majesty Queen Elizabeth II and remember the courage and dignity with which she served her people during the long years of her reign. She was ever steadfast in her support of Canada and other countries of the Commonwealth.

​God Save the King!
Queen Elizabeth II's State Funeral Service in Westminster Abbey on September 19, 2022.
The largest funeral in this century, it was attended by almost all dignitaries and dignitaries of the world, including the world's royal royal family, the commonwealth, and all members of the British Empire, as well as former dignitaries who worked during the Queen's reign.
Commemoration
A Smart Way to Travel Without Leaving Your Home