Getting back to Normal
Invitation to Alpha & Omega Art Show
January 26 to February 19, 2023

by Photographer David Clendenning
"Here and Beyond"

The COVID-19 pandemic has put a temporary stop to indoor Art Exhibitions for most private and public galleries. All photographic prints are now sold online.
Exhibitions in 2019 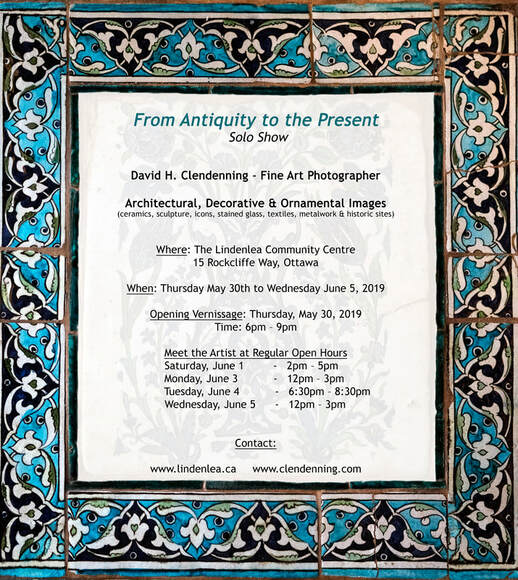 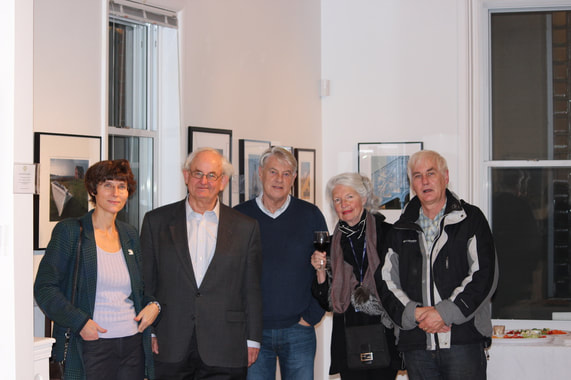 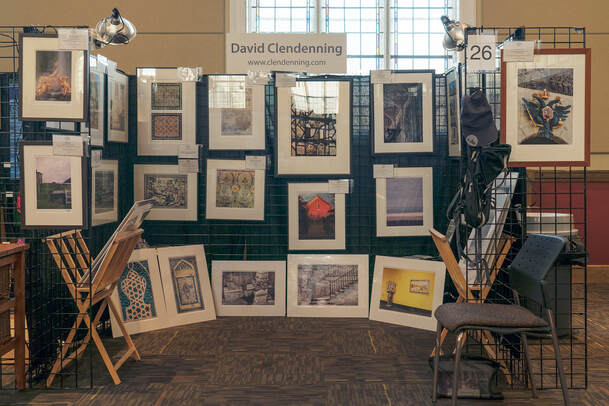 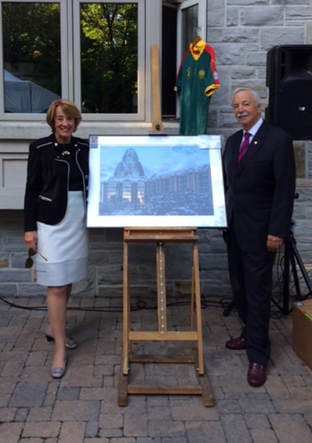 Marilyn Collette, Chair of the Board of Directors of Mercy Ships Canada and former Ambassador Robert Collette with the donation from David Clendenning Photography.
Portfolio