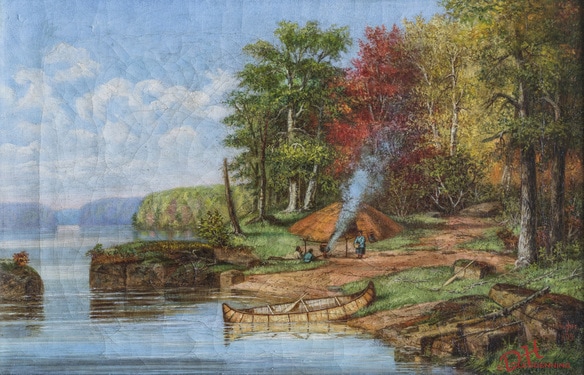 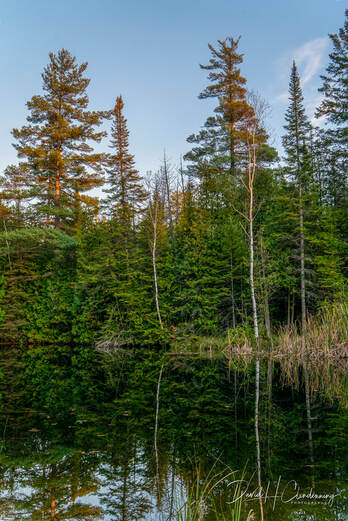 Map of Journeys and Territory Discovered by Members of the NWCo. and H. B. Co.
Fort William reconstructed in 1939  as it was first built in 1803 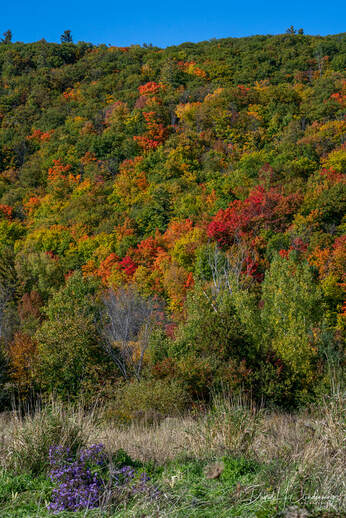 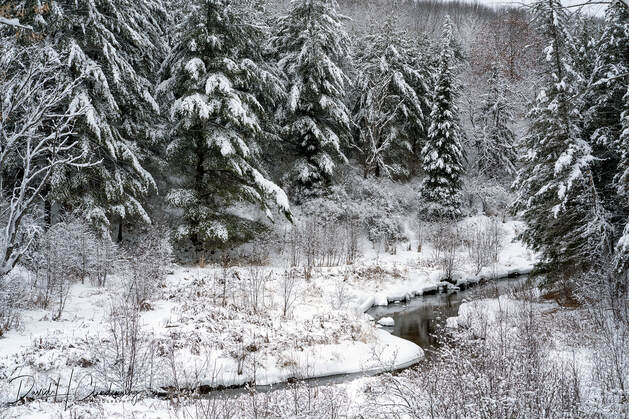 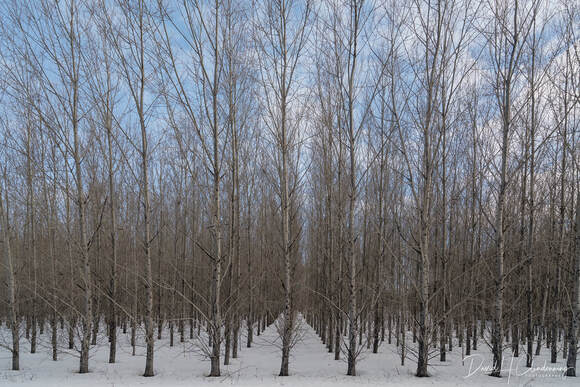 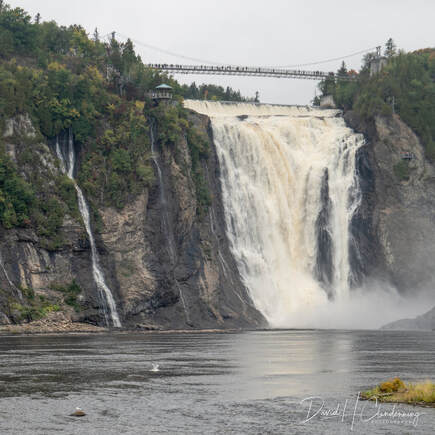 Title: Montmorency Falls and Suspension bridge on the Montmorency River. Order No.: A1-4164. Location: near Quebec City. 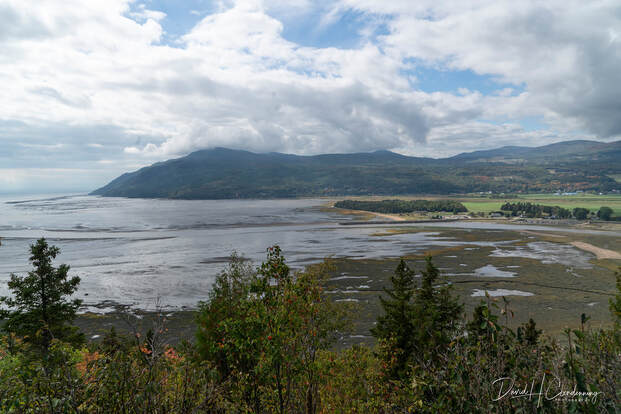 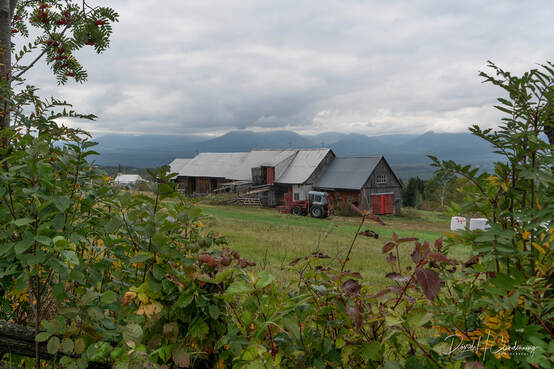 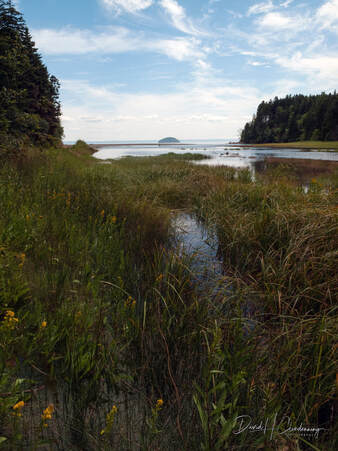 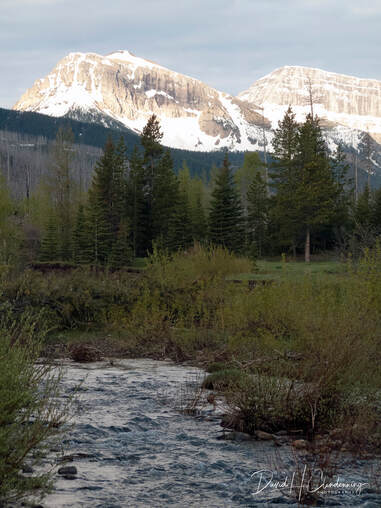 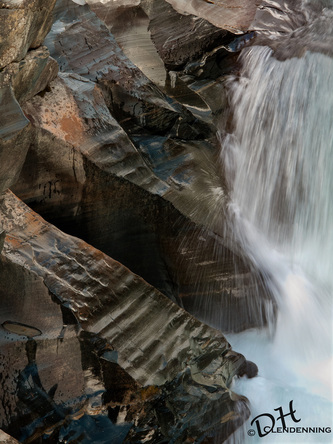 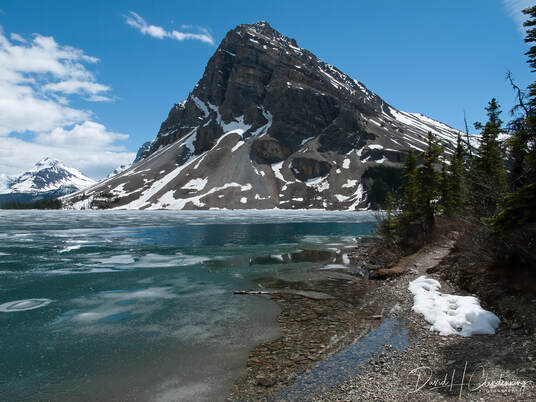 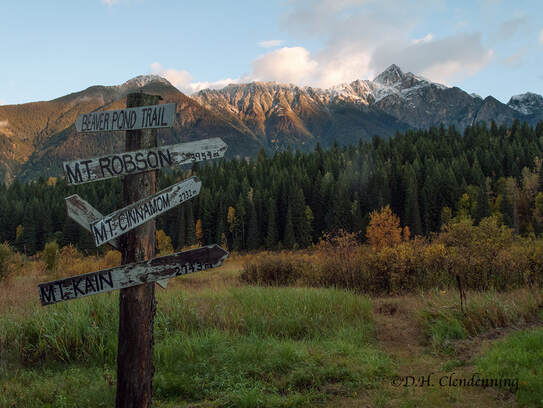 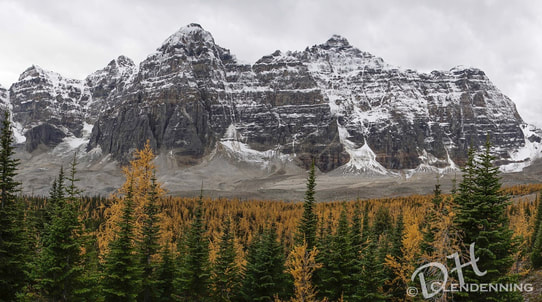 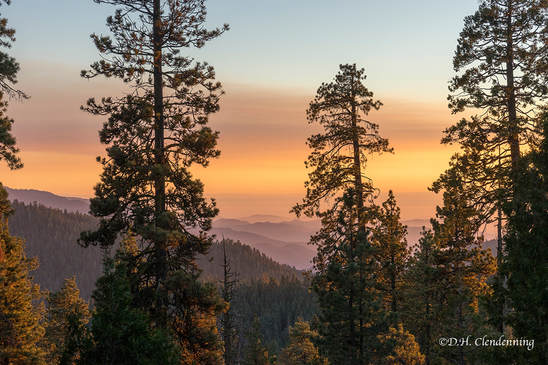 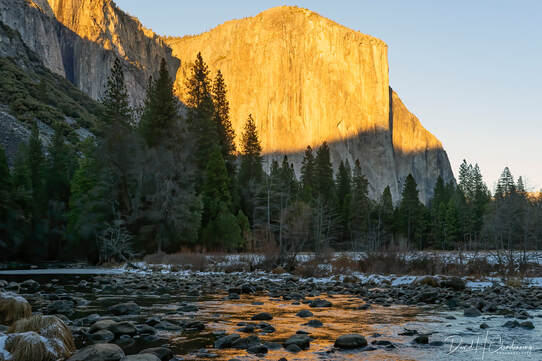 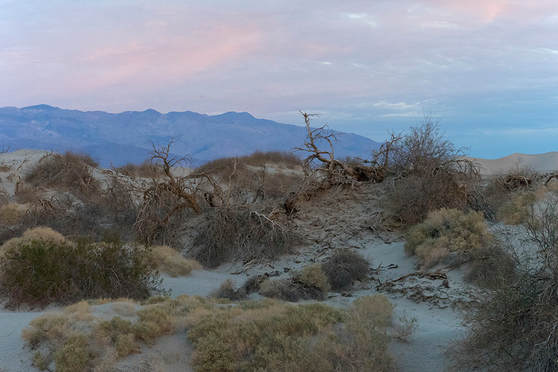