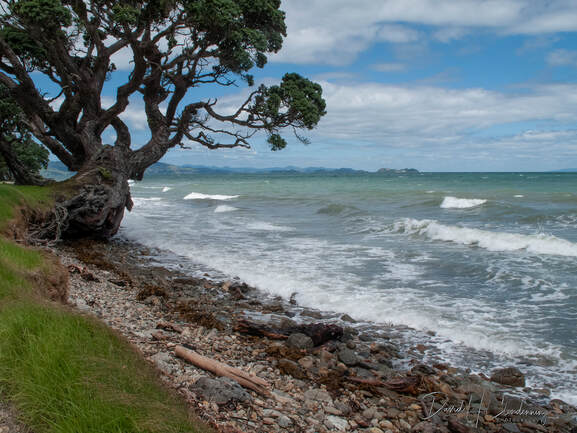 Title: Coromandel Peninsula Coast. Order No.: L3-7771. Location: North Island
When the band rotunda was built in 1900 two local brass bands, one Maori and the other European, played in the evenings during the tourist season. The rotunda features cast-iron filigree work, a Victorian break-through that became widely used for constructing garden buildings and furniture. Important people who came to town used the rotunda to deliver speeches: Prime Minister Richard Seddon (1845-1906) once spoke here for an hour and a half!
In memory of Tamati Wake Nene Chief of Ngapuni. The first to welcome the Queen's Sovereignty in New Zealand. A consistent supporter of the Pakeha. This stone is erected by the Government of the Colony, which for upward of 31 years he faithfully upheld. Sage in counsel, renowned in war. He died regretted by all the inhabitants of these islands, at Russell on the 4 August 1871. ​
Napier Art deco landmark in a cluster of 1930s structures
Wellington Botanical Garden
South Island 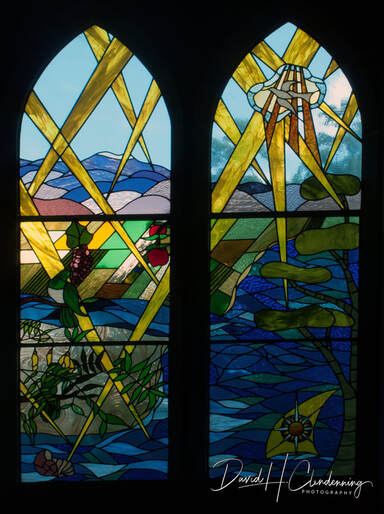