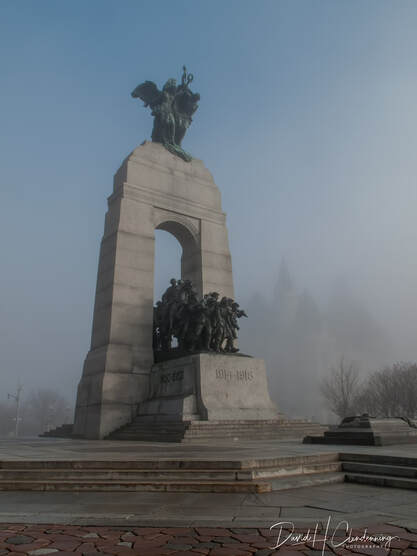 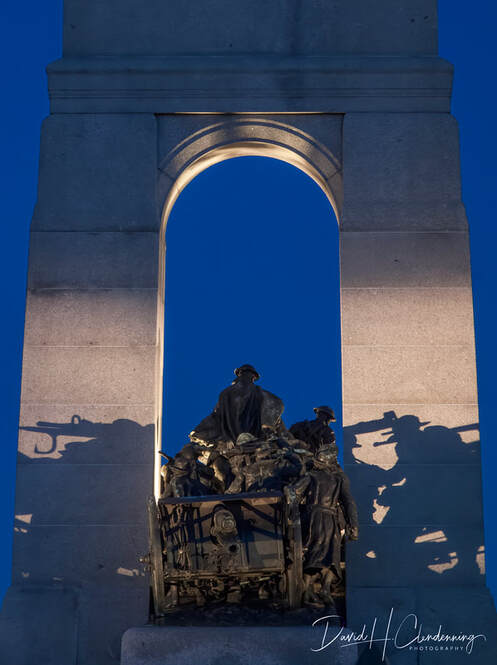 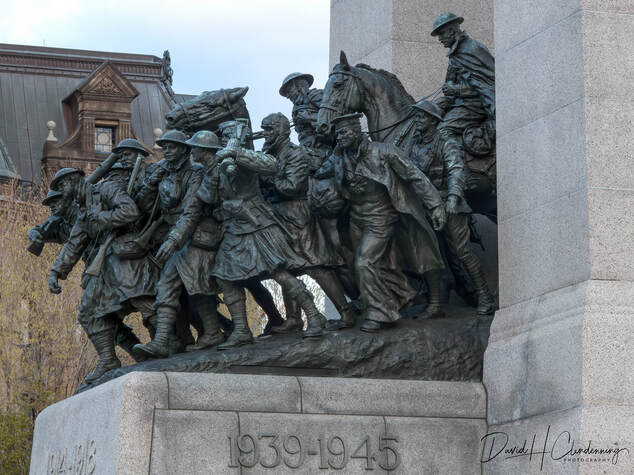 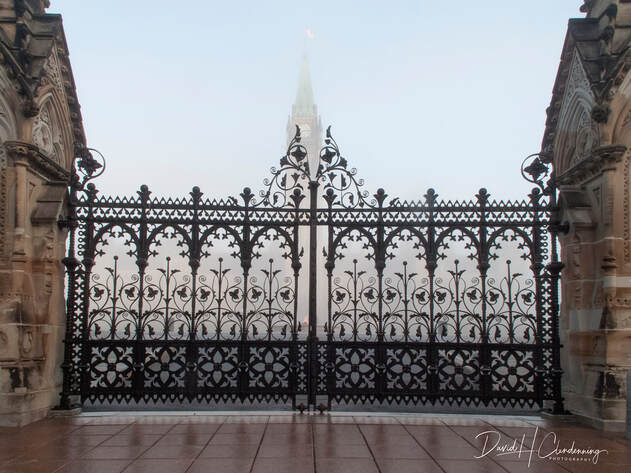 August 14, 1941       FRANKLIN D. ROOSEVELT      -     WINSTON S. CHURCHILL
A NEW ATLANTIC CHARTER 2021
A new Atlantic Charter: Biden and Johnson agreed to a new Atlantic Charter modeled on the historic declaration made by President Franklin D. Roosevelt and Prime Minister Winston Churchill in 1941 that set out American and British goals for the world after the end of World War II, according to the White House and 10 Downing Street. The new Atlantic Charter that Biden and Johnson signed on June 10, 2021 is meant to reflect the shifting threats facing the world 80 years after the original document was signed
Go to: www.cnn.com/2021/06/10/politics/new-atlantic-charter/index.html
Sir Winston Churchill on Canada 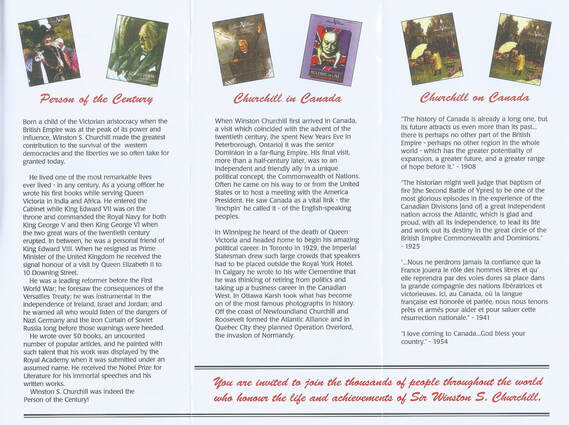 Between January and May 1944, this region saw fierce fighting as the Allies attempted to break though the formidable Gustav Line by driving German forces from the town of Cassino and the heights which surround it. The Allies lost over 50,000 men killed and wounded at Cassino. 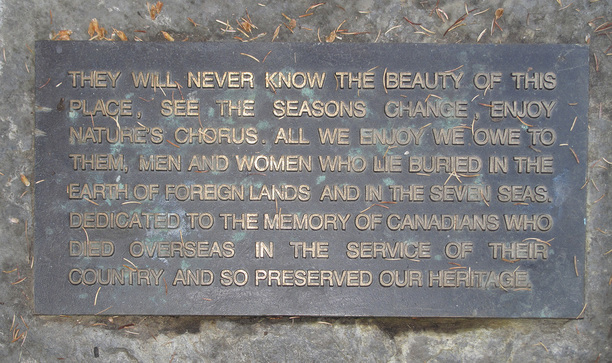 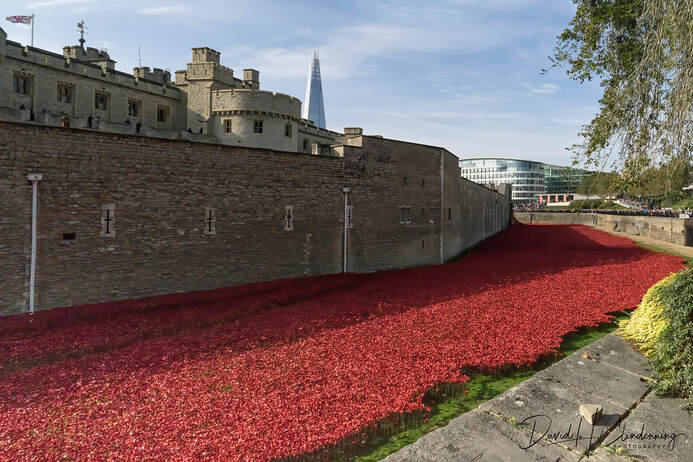 In December 1758, the Board of the Admiralty in London gave orders that twelve battle ships to include one ‘first rate’ with 100 guns, were to be built. It was in 1759 before she was named “Victory” and she was not launched until 1765 due to the British successes of the Seven Year’s War with France and Spain.

She was completed and prepared for active service in 1778 when the War of American Independence broke out.

“Victory” was designed by the senior surveyor of the Navy, Thomas Slade, and was built at Chatham Dockyard, Kent, under the supervision of Master Shipwright, Edward Allen.
Around 6000 trees were used in her construction (equivalent to about 100 acres of forest), of which 90% were oak (mainly from Kent, the New Forest and Germany) and the remainder elm, pine and fir, together with a small quantity of Lignum Vitae.

Lower masts made of several trees were bound together with iron hoops, and over 2 tons of iron and copper nails and bolts were used hold the beams and joints, all this basically held the whole ship together. Her final coast was 63, 176 pounds (present day cost around 50 million pounds).

Fighting ships of this era were divided into six ‘rates’ according to the number of guns and the size of her crews. The ‘first rates’ were the most powerful, with over 100 guns and more than 800 officers and men.

A major refit of “Victory” took place in 1803, which also changed her outward appearance, and she remained in constant service between 1778 and 1812. The peak of her career came when she was Nelson’s flagship in the Mediterranean from 1803 until the Battle of Trafalgar on 21 October 1805.

It was on the day of this battle that Nelson sent his famous signal, ‘England expects that every man will do his duty’.

The crew of “Victory” had been well-trained in gunnery and they could therefore maintain a far more deadly rate of fire than their opponents although during the battle they became entangled with a French ship whose men had received special training in small arms.

It was here on the Quarterdeck that Nelson was shot by a stray bullet, which killed him some hours later. He lived long enough to find out that victory had been achieved.

In 1922, “Victory” was moved to Portsmouth’s Royal Naval Dockyard, and preserved as a museum ship where continuous research and repairs are underway.  She has been the flagship of the First Sea Lord since October 2012 and is the world’s oldest naval ship still in commission. 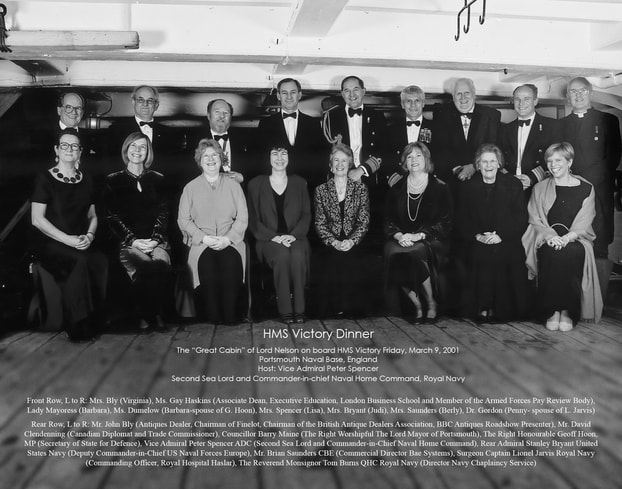 HMS Victory was to be Nelson's flagship as a commander-in-chief of the Mediterranean Fleet, locked in conflict with the navy of France now led by Emperor Nepolean. By 1904, the French were trying to destroy the Royal Navy, or at least entice it away from the English Channel to give an invasion force a clear run at Britain. But Admiral Villeneuve's Franco-Spanish fleet was trapped at Toulon. Breaking out eventually, it was pursued south to Cadiz, in Spain, by Nelson, who finally confronted it near to Cape Trafalgar.

Breaking the rules for the final time, Nelson formed his fleet into smaller squadrons in order to outmaneuver Villeneuve's traditional line formation. He had the signal flags spell out the message "England expects every man to do his duty." He was no exception, walking openly on the deck throughout, an inspirational presence to his men - and an irresistible target for the French sniper who finally felled him with a shot. His hero's death, in the hour of victory, became emblematic of the British spirit of self-sacrifice. His body, having been taken home, was borne up the River Thames on a barge and he was given a splendid state funeral at St. Paul's Cathedral.

78 Paintings that Follow Nelson's actions at the Battle of Trafalgar, 21 October 1805. With Footnotes 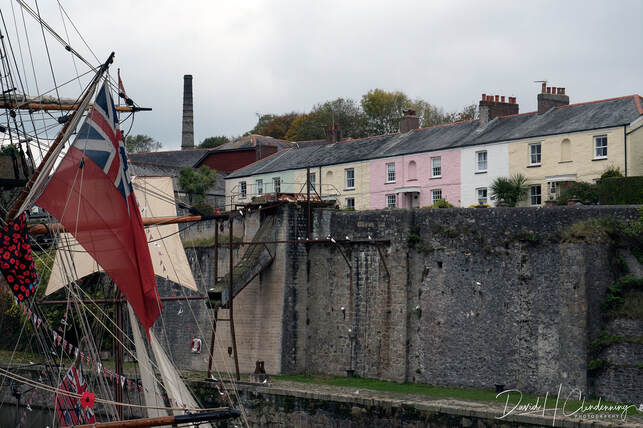 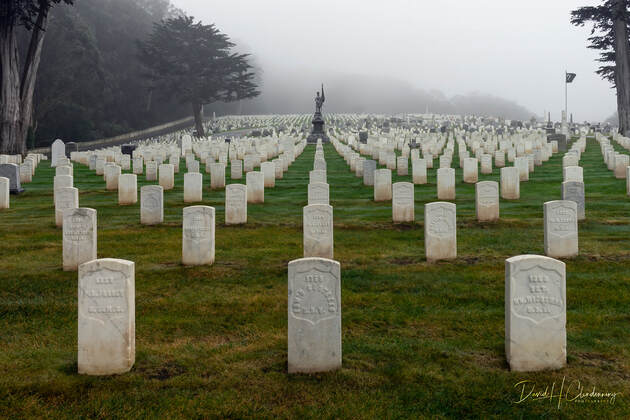 There are also three British Commonwealth service war graves here, a Canadian soldier of World War I, and a Royal Navy and Merchant Navy sailor of World War II.
​
The cemetery is enclosed with a stone wall and slopes down a hill that today frames a view of the Golden Gate Bridge.