A Smart Way to Travel Without Leaving Your Home 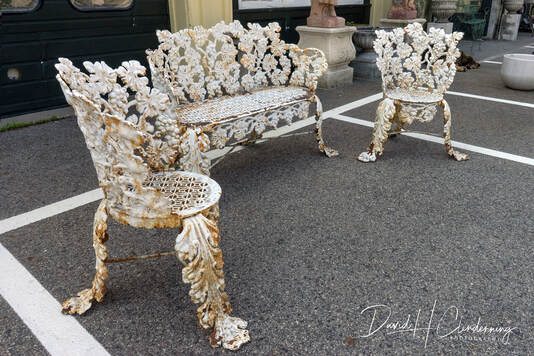 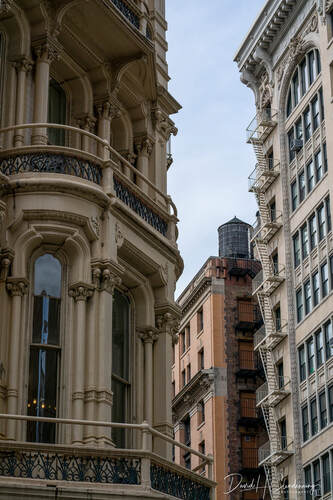 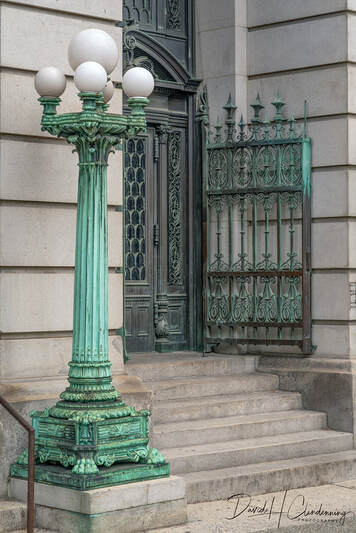 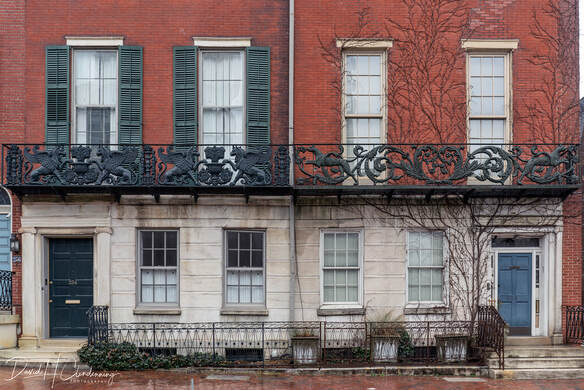 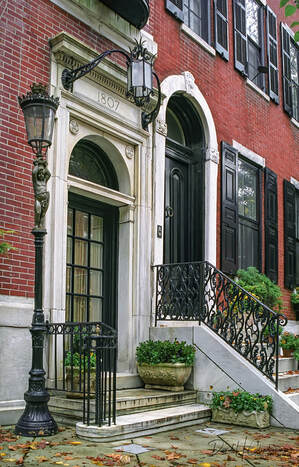 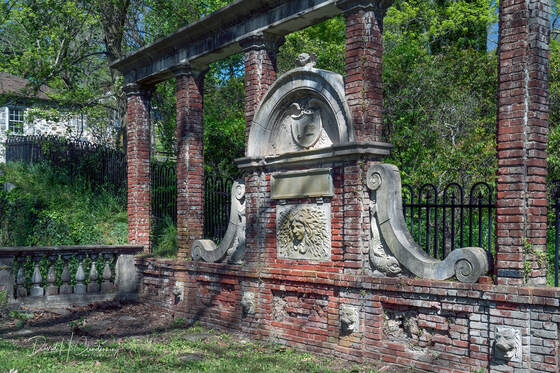 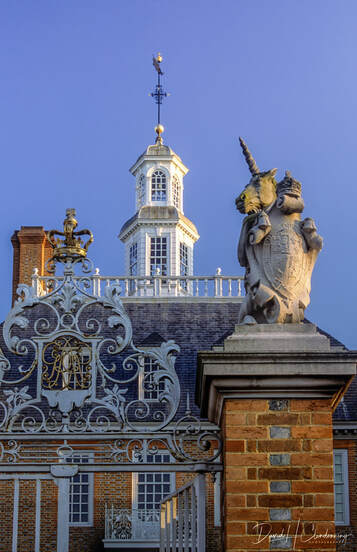 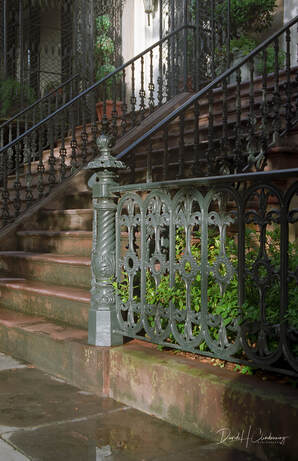 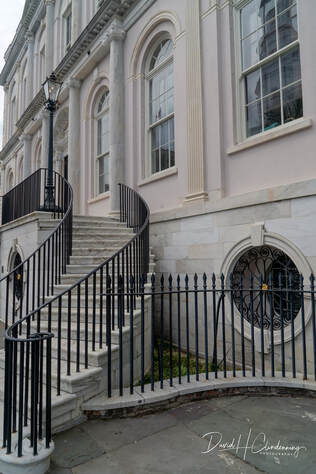 "The Three Graces" in Roman mythology were daughters of Zeus and were the personifications of beauty and grace. This s probably a 19th century French copy of at the famous sculpture by the Italian artist Antonio Canova. The marble sarcophagus, in foreground, depicts figures in procession to a seated goddess holding a cornucopia, probably 19th century.

Connection to Antiquity
The polychrome fresco of the "Three Graces" is a copy of  Greek original that has since disappeared. This painting from Pompeii demonstrates the popularity of Greek statuary among the wealthy inhabitants of the town.

​Goddesses, nymphs, muses, or simple mortals - women were a perpetual source of inspiration to Greek Sculptors, and painters of vases and frescoes.
Europa Sculpture
In greek mythology, Europa is a Phoenician princess who was abducted to Crete by Zeus in the guise of a while bull. This statue was made in Germany by artist Fritz Behn.
Casa de Herrero      -      Getty Villa Museum
San Francisco 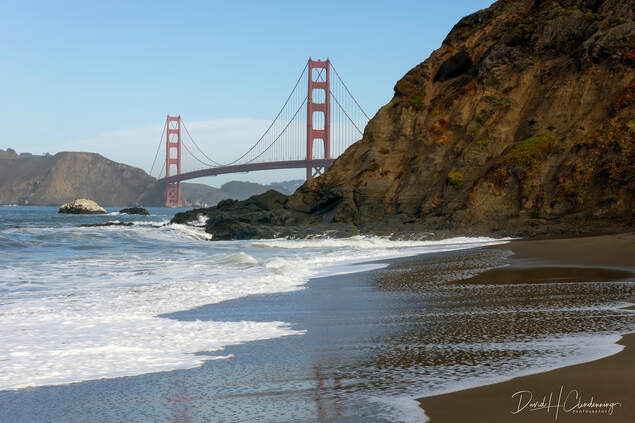 Title: Golden Gate Bridge. Order No.: A1-3032. Location: San Francisco.
It may be man-made, but there is a reason that the Golden Gate Bridge is such an iconic landmark. Towering over the world at almost 750 feet tall and connecting land across the Golden Gate strait with a 4,200 feet length, it is one of the Wonders of the Modern world and is constantly touched up by a staff of 38 painters who maintain its impressive colour. It is an absolute marvel of engineering and is truly an awe to behold.
Welcome to Palm Springs California - 'Forever Marilyn' statue 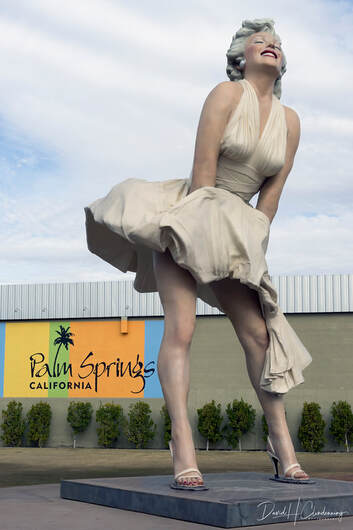