Canadian Parliament and Precinct
Walking the path where others have traveled...
This is a visual exploration of one of Canada's most recognized buildings. The Centre Block was closed in 2018, which accommodates the historic library, and will remain closed for at least a decade for a complete renovation and restoration.  See also the stained glass of the east block in the Stained Glass Canada section. 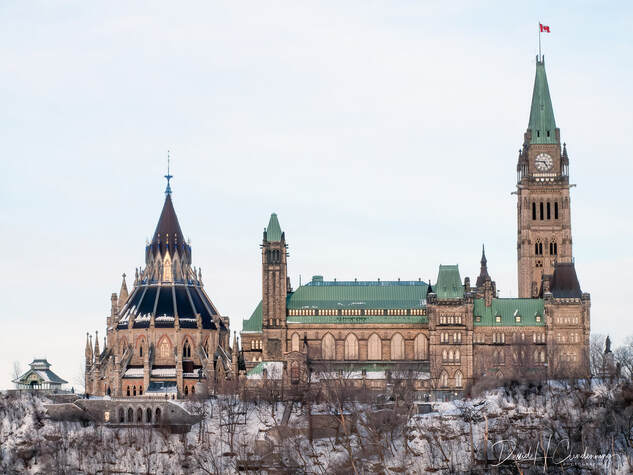 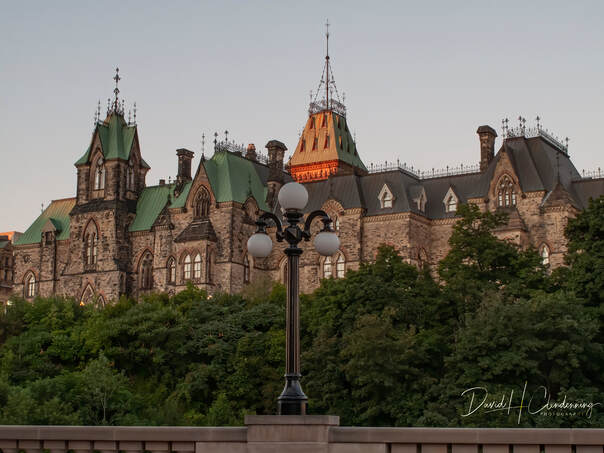 Title: Morning View of East Block, Canadian Parliament. Order No.: A1-2197. Location: Ottawa
Library of Parliament
Parliamentary Library, Ottawa; Thomas Fuller and C. Jones, 1859-67
Gothic Revival buildings were to be found throughout the Victorian Empire. The Ottawa library is a beautifully proportioned building, modelled closely on a medieval chapter house, on a much enlarged scale.
Canadian War Memorial, Confederation Square 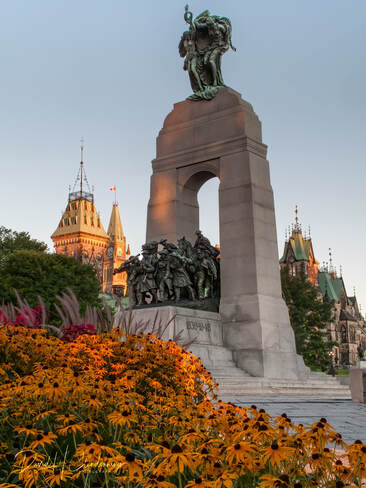