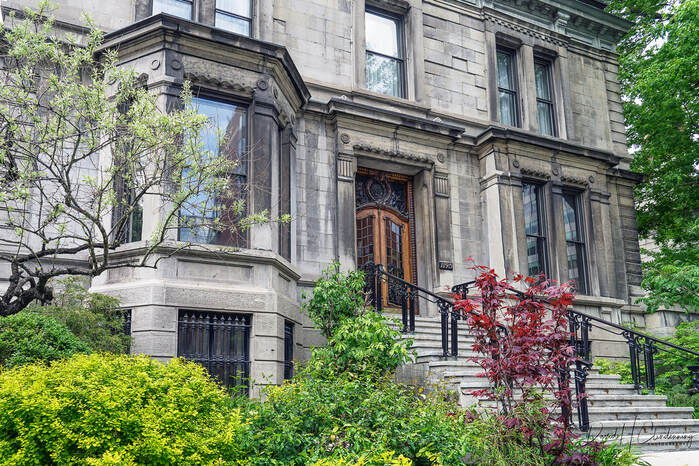 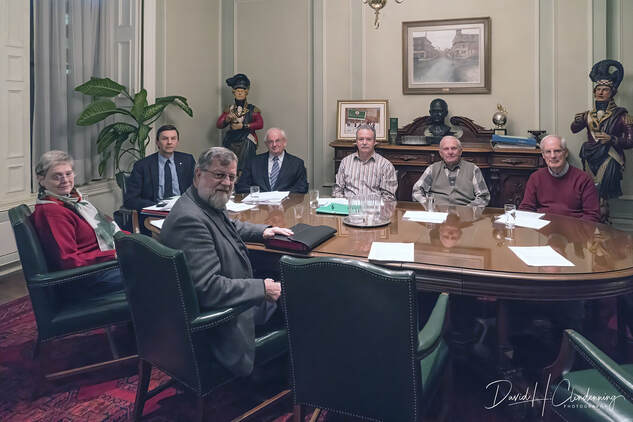 Of particular interest are the oak and wrought iron entrance doors with finely crafted iron grilles made at the Clendinneng foundry of Montreal, c. 1884. 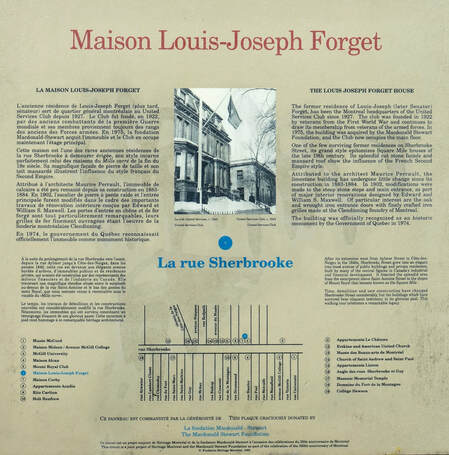 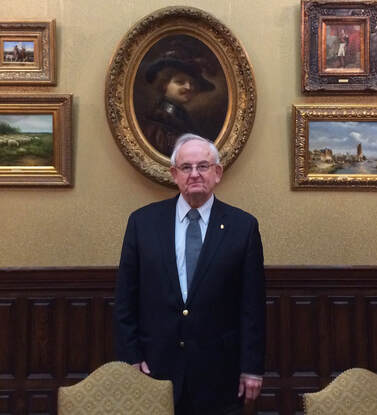 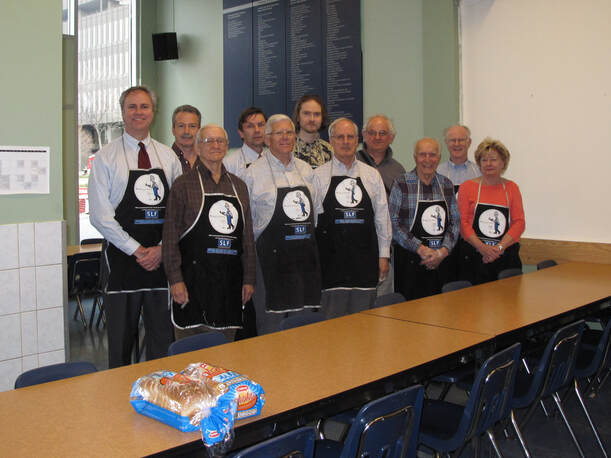 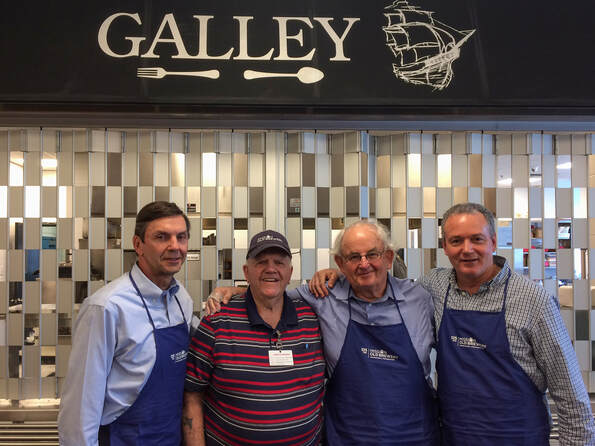