Coat of Arms: SHIELD: Quarterly; argent and sable (silver and black), a cross parted per cross indented, and countercharged of the same. CREST: a maunch (the sleeve of a coat) or (gold), upon the point of a sword. MOTTO: "Have Faith in Christ"
Parents 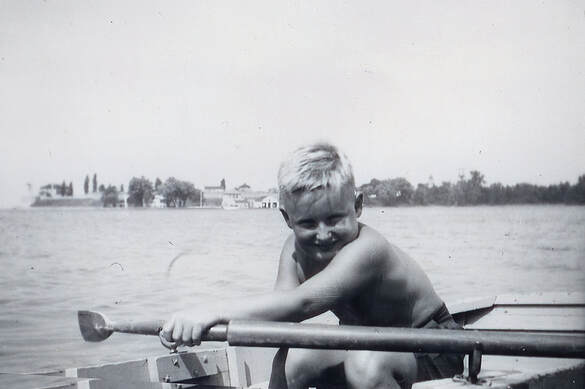 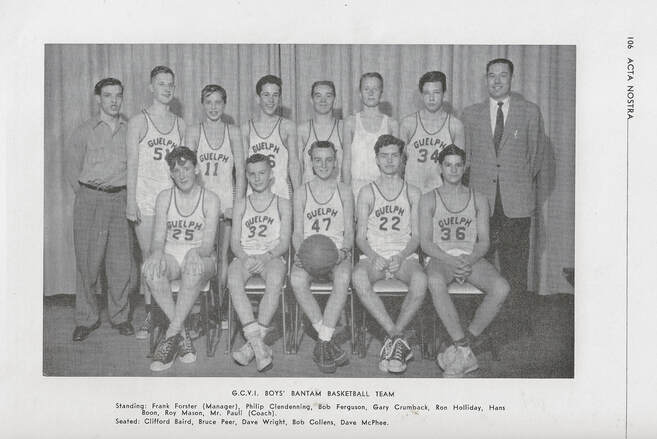 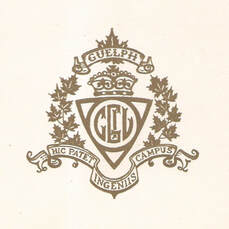 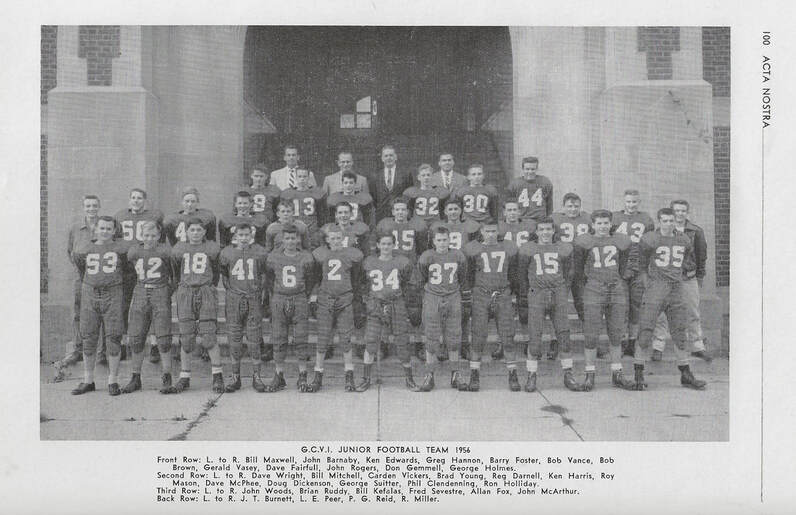 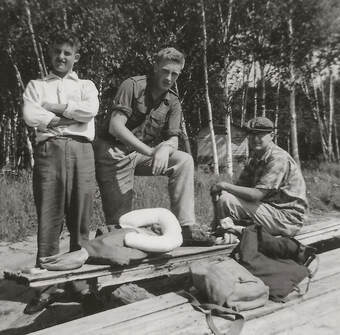 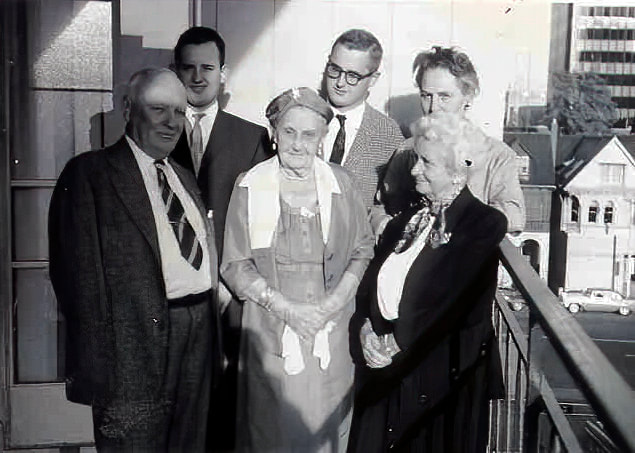 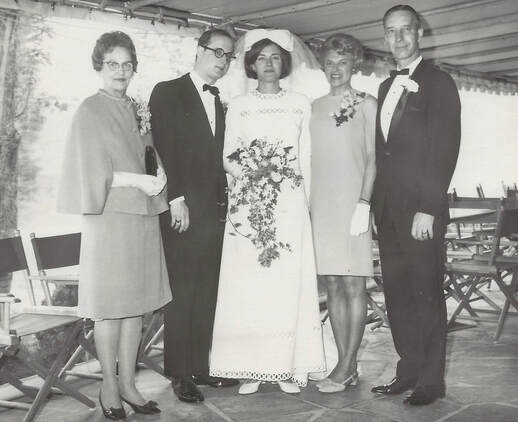 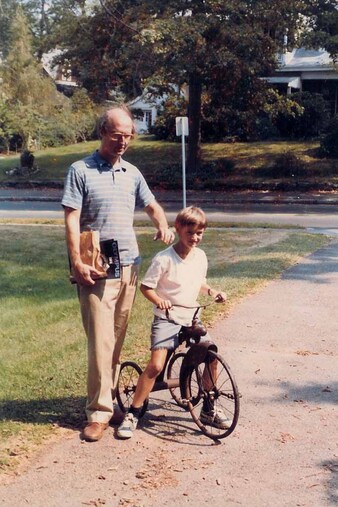 Philip with Max on bike in front of 481 Walnut Street, Newton, 1970s.
Philip the Adventurer 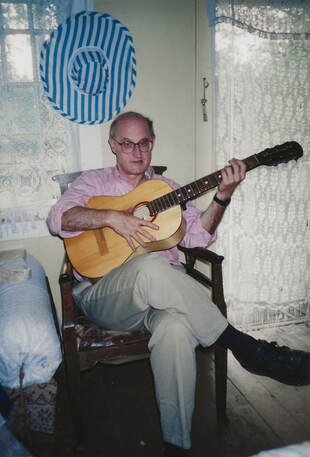