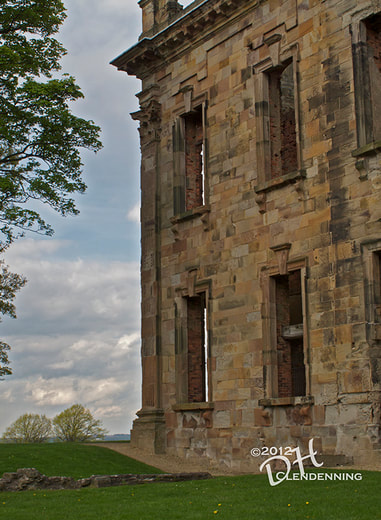 Title: English Ruins. Order No.: A1-2890. Country: England
King's College Chapel, Cambridge University
An English invention, King College Chapel has the largest and most noblest fan vaults in the world. 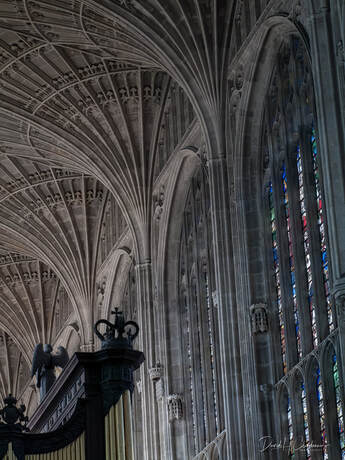 Title: King's College Chapel Fan Vaults, Order No.: A1-5909, Country: England
Cast-iron Conservatory at Horniman Museum. The Conservatory was ordered from the catalogue of Walter McFarlane's Saracen Foundry in Glasgow, in 1894. 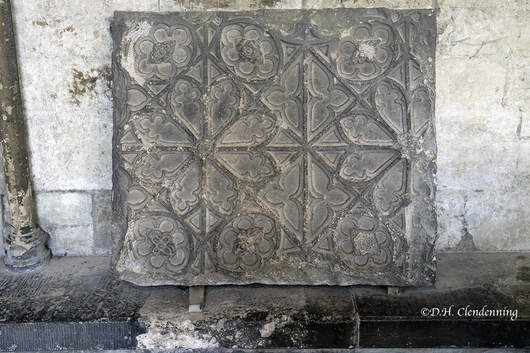 Vienna
Salzburg
A trip into the past - streets lined with immaculately preserved buildings dating from the medieval and Baroque periods.
Stockholm
​A city of charming historic alleyways - often called "the Venice of the north."
Bruges
Characterized by cobblestone streets and canals, much of Bruges's preserved old city was built between the 12th and 15th centuries. 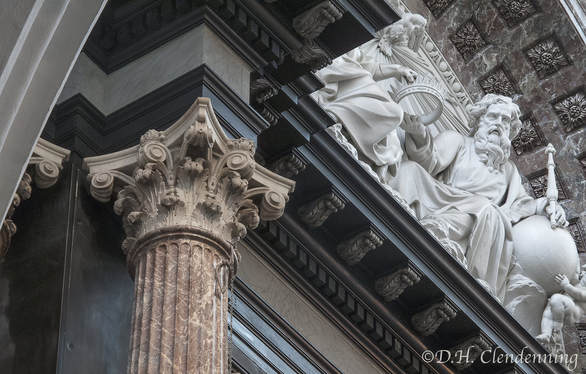 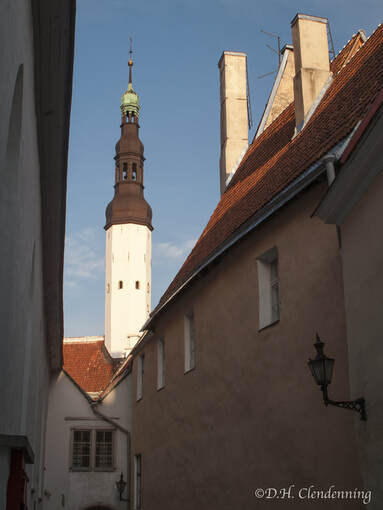 Title: Telamones Supporting a Balcony, Order No. A1-0011, Country: Germany

Italy
Throughout history, Italy has been the heart of the action: epicentre of the Roman Empire, intellectual hub of the Renaissance, and destination for trade goods from the Silk Road.
​
Ancient  Rome
Urbs kaput mundi - the city at the center of the world.
Rome from legend to empire
According to legend, Rome was founded in 753 BC by Romulus, the first of seven kings. Over the next 250 years Rome grew from scattered huts into a city.

In 509 BC Rome became a republic, ruled by the Senate and people. By 200 BC, the republic had established control over the whole of Italy. In 146 BC it destroyed the powerful cities of Carthage in Tunisia, and Corinth in Greece - Rome now controlled the Mediterranean.

Looted Greek gold poured into Rome, but aristocrats competing for this wealth destabilized the republic, and civil war broke out. Julius Caesar re-established order, but was assassinated in 44 BC. His adopted son, Octavian, defeated Mark Antony and Cleopatra of Egypt at the Battle of Actium in 31 BC and became ruler of the republic. In 27 BC Octavian renamed himself Augustus, and the Roman Empire was born.

The empire, stretching across the Mediterranean lands and most of Europe, lasted over 400 years. The last western emperor was deposed in AD 476, but the empire survived in the east, as the Byzantine Empire, until AD 1453. 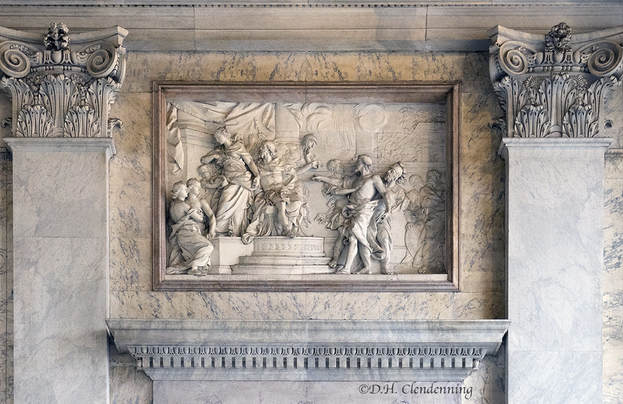 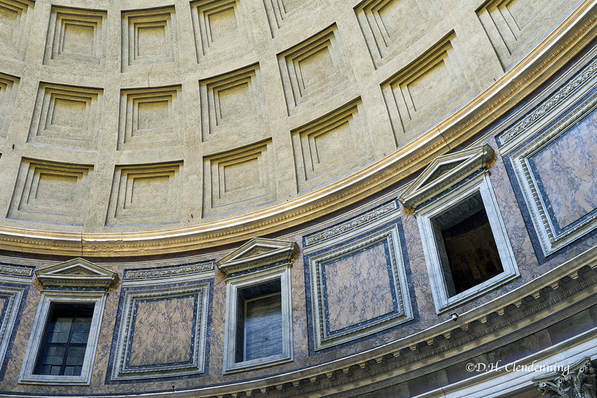 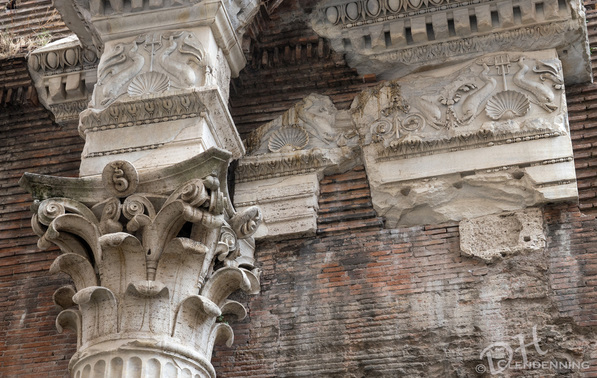 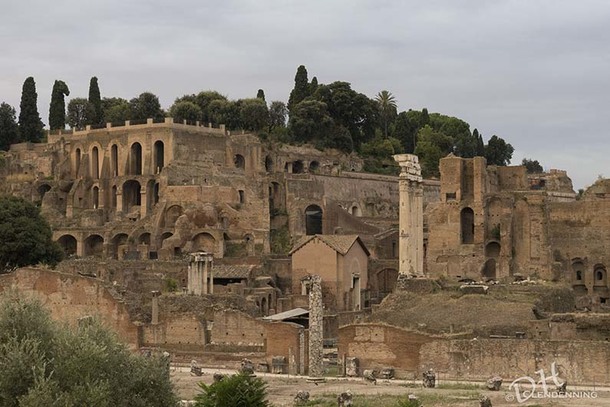 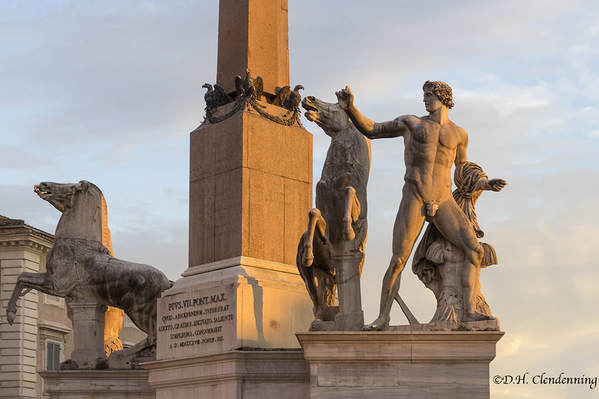 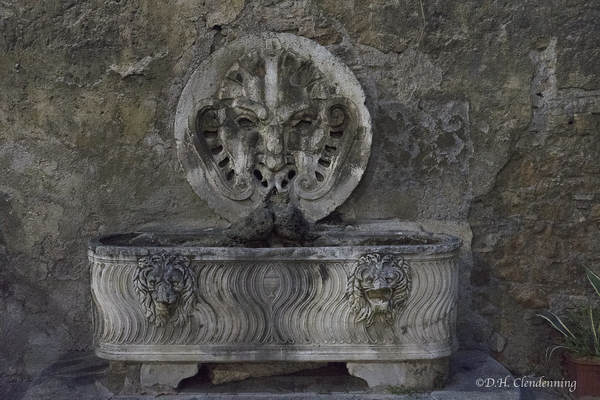 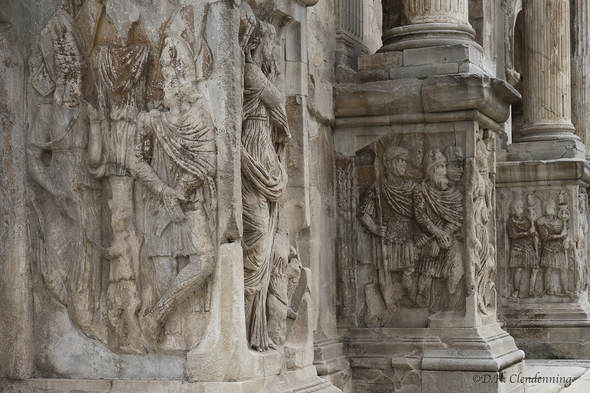 Title: Base of Constantine's Arch. Order No.: A1-1058. Location: Rome
Tuscany 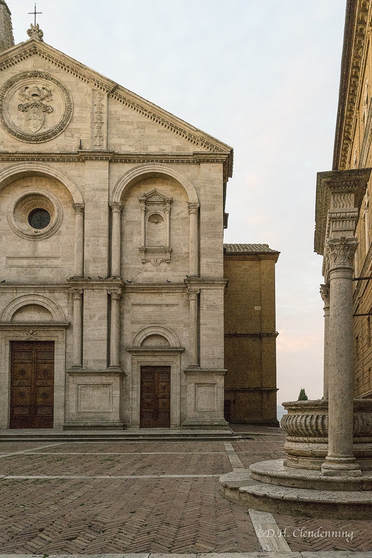 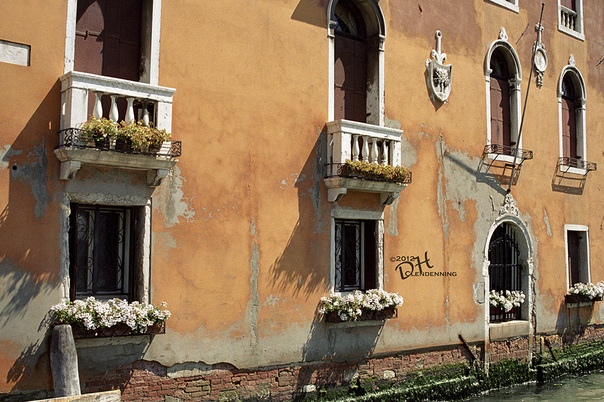 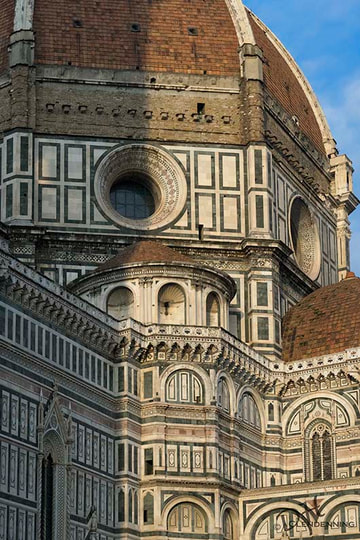 Title: The Duomo's Gothic Exterior. Order No.: A-2683. Location: Florence 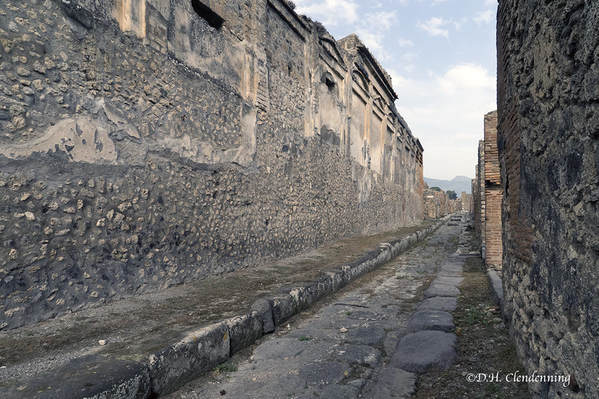 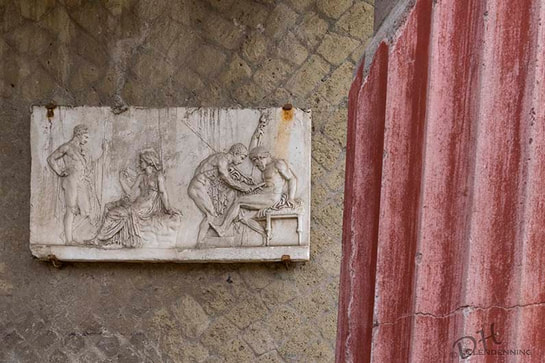 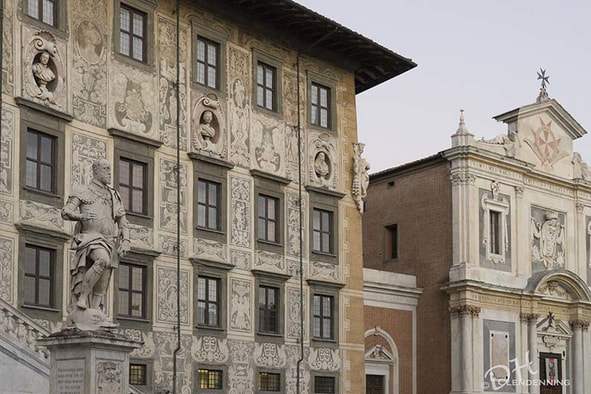 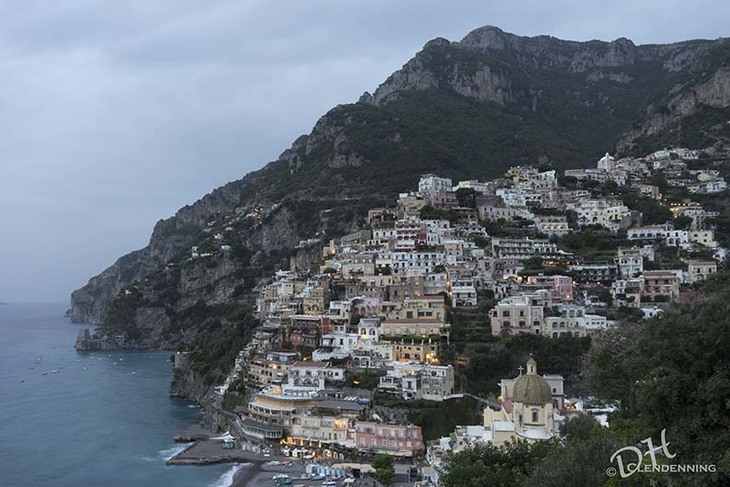 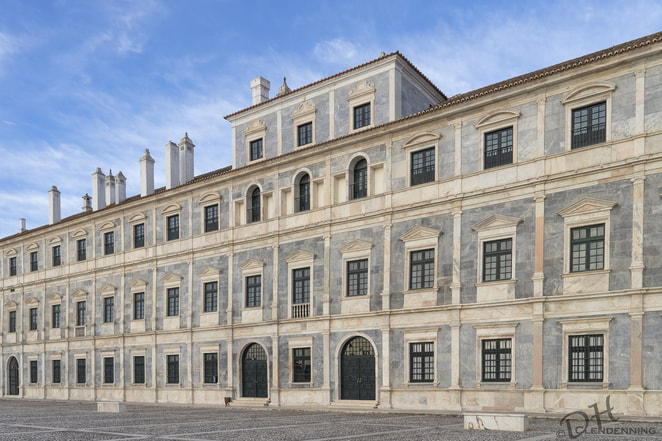 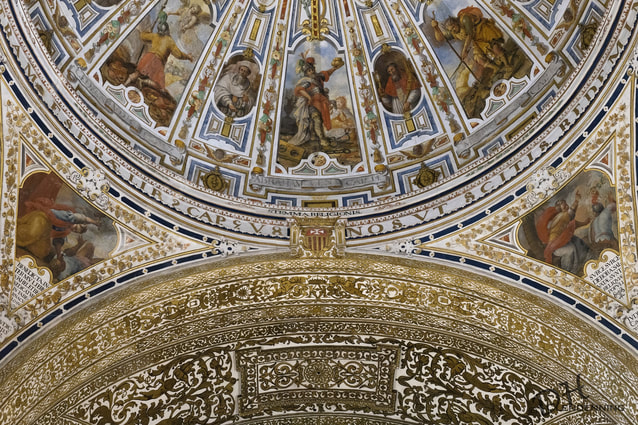