Pleasure of Ruins
King's College Chapel, Cambridge University
An English invention, King College Chapel has the largest and most noblest fan vaults in the world.
Cast-iron Conservatory at Horniman Museum. The Conservatory was ordered from the catalogue of Walter McFarlane's Saracen Foundry in Glasgow, in 1894. 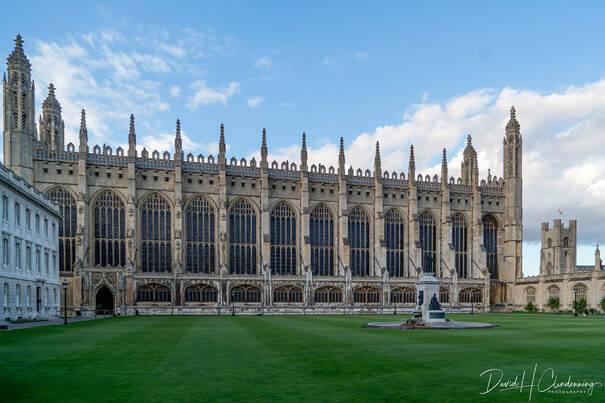 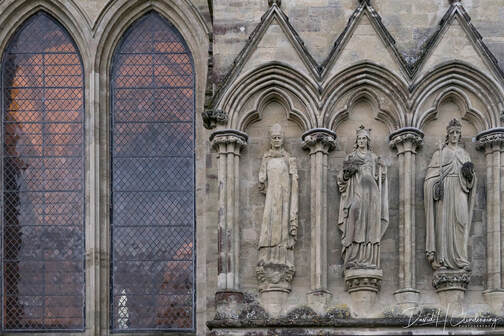 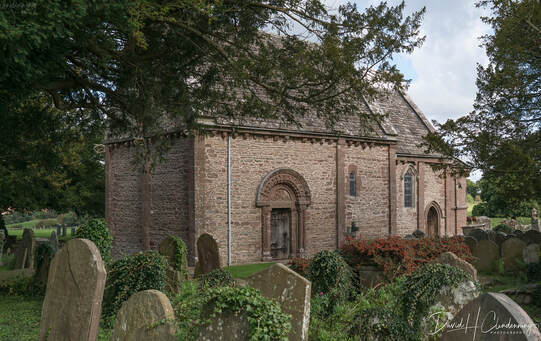 ​Visited by 27 Scottish Kings and Queens Traquair dates back to 1007 and has been lived in by the Stuart family since 1491. During the Medieval period the Traquair estate served as a Royal hunting lodge and defensive tower. King Alexander 1 (1078-1124) was the first Sottish monarch to reside and hunt at Traquair.  It is approximately 7 miles southeast of Peebles.

Germany
Austria
Vienna
Salzburg
A trip into the past - streets lined with immaculately preserved buildings dating from the medieval and Baroque periods. 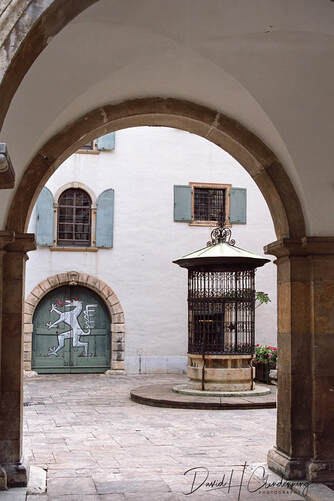 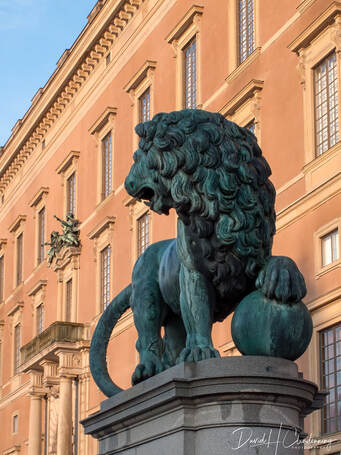 Title: Lion Statue at Swedish Royal Palace. A1-5961. Location: Stockholm
Belgium
Bruges
Characterized by cobblestone streets and canals, much of Bruges's preserved old city was built between the 12th and 15th centuries. 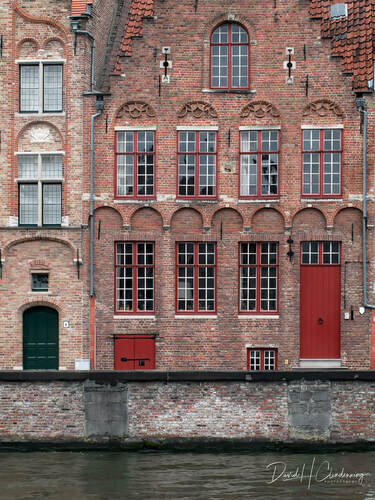 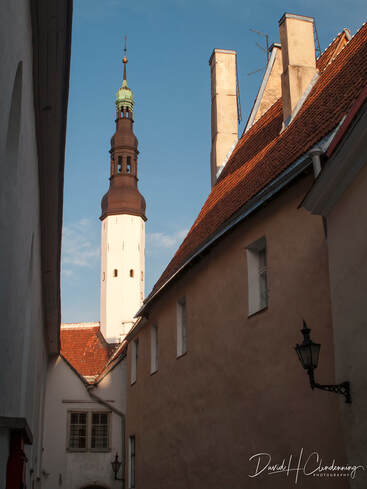 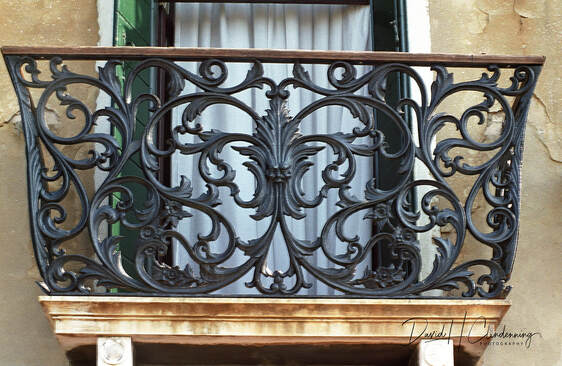 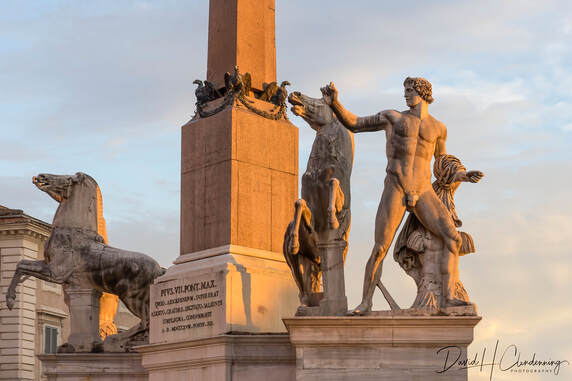 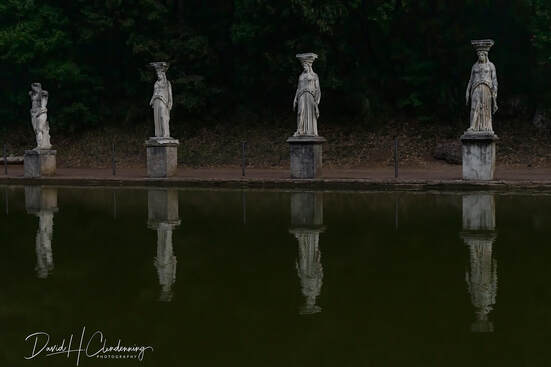 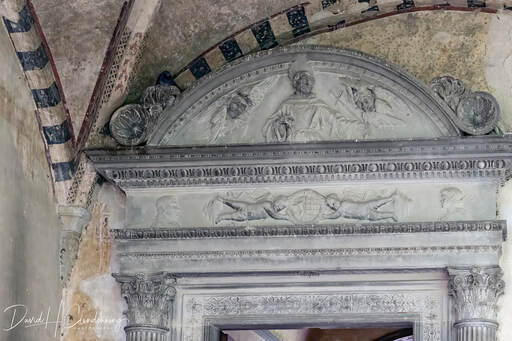 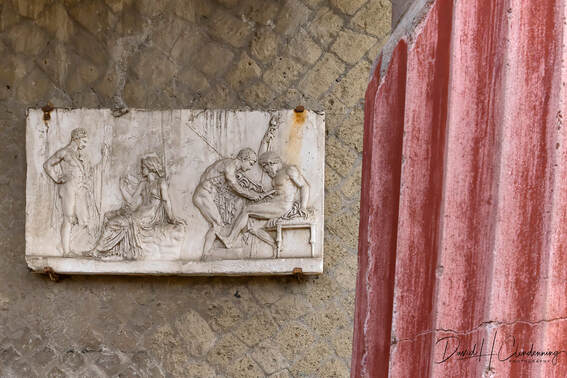 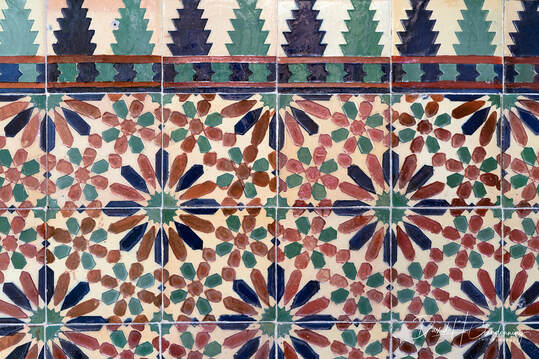