Glendinning/Clendenning Coat of Arms: SHIELD: Quarterly; argent and sable (silver and black), a cross parted per cross indented, and countercharged of the same. CREST: a maunch (the sleeve of a coat) or (gold), upon the point of a sword. MOTTO: "Have Faith in Christ"
Early History of the Clendinneng Family in Montreal, Canada (1847-1907) 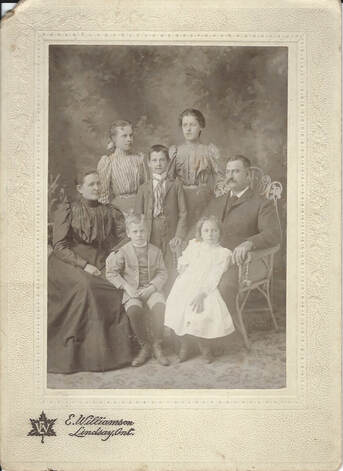 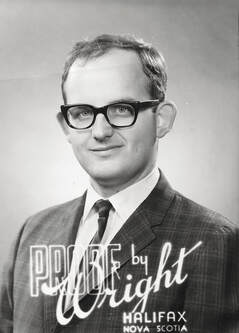 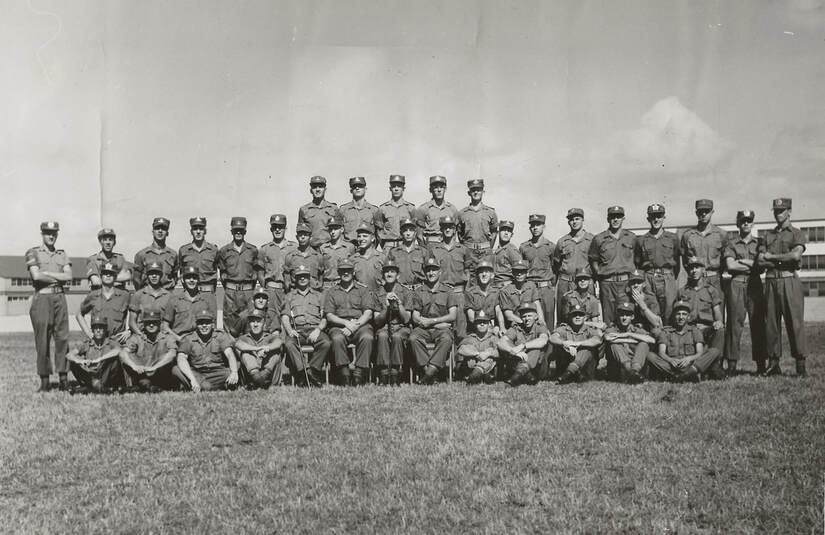 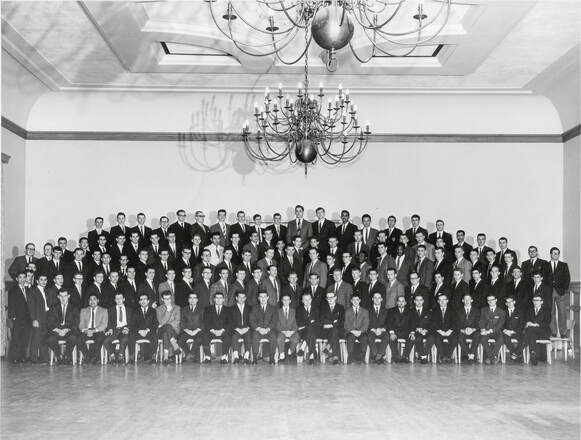 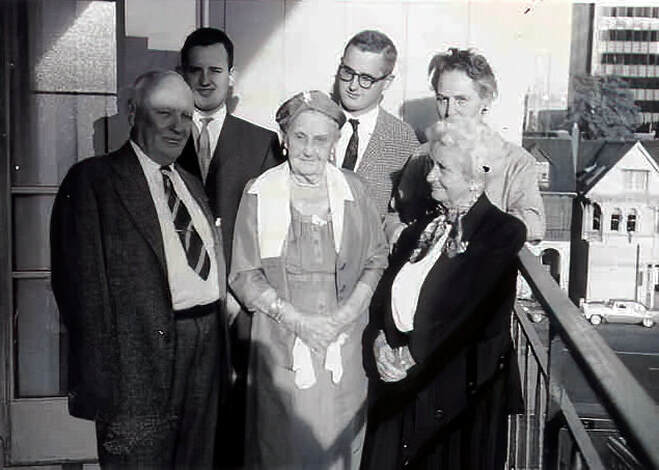 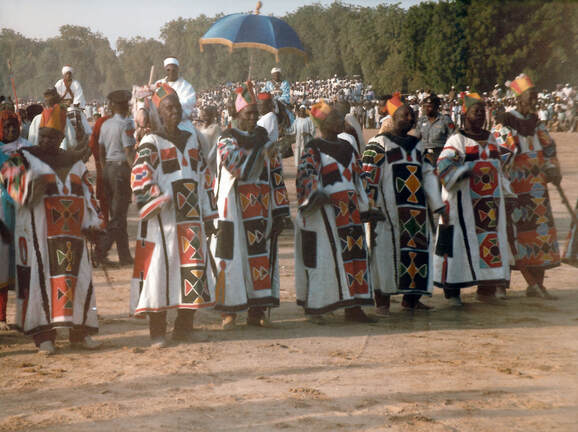 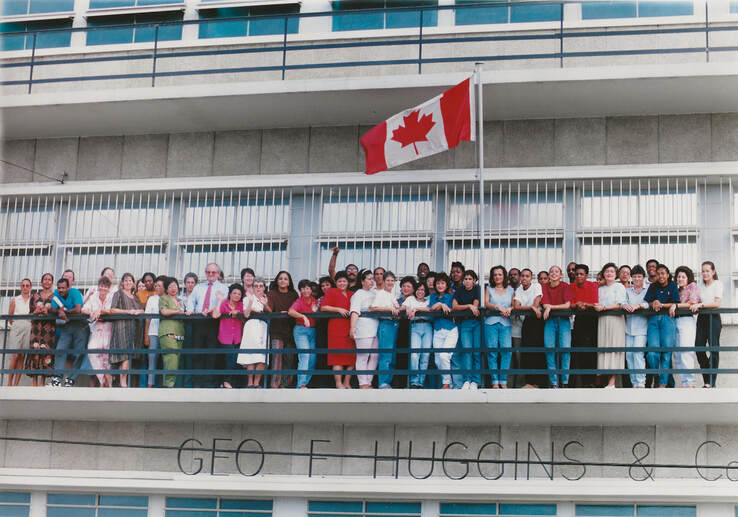 David Clendenning, Commercial Councillor & Acting High Commissioner in Group Photo, Port -of Spain, prior to the move to new facilities
Summer cottage on Amherst Island, Ontario. A place visited on many summers from 1978 to 2020
Clendenning-Dunning Wedding, Boston, 1992 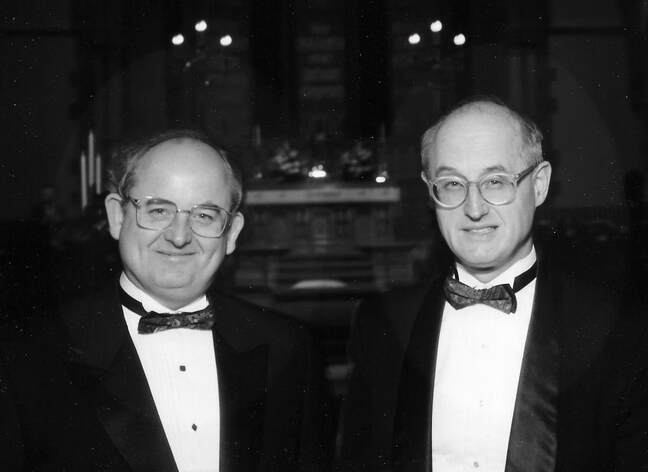 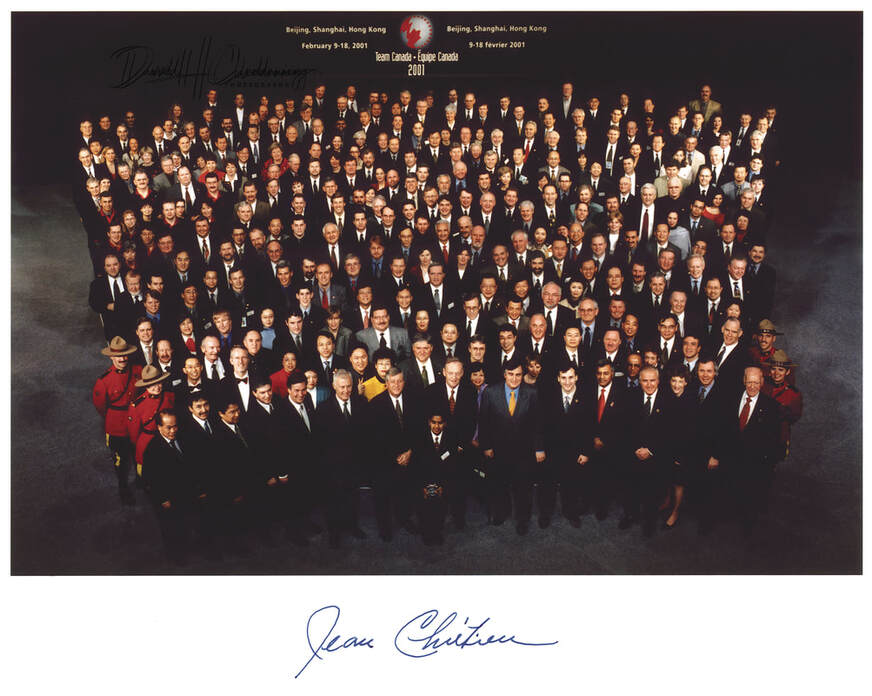 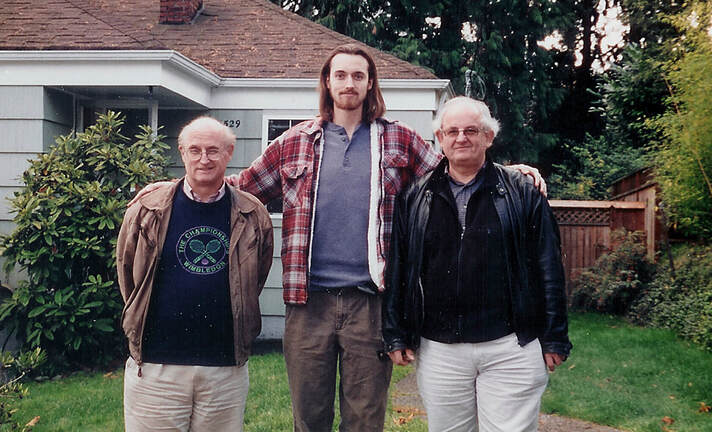 Nephew Max at his first house in Seattle, 2004 with Philip and Uncle David
Seeing Old Friends around the world in Florida, England, Spain and Canada    2009 - 2017 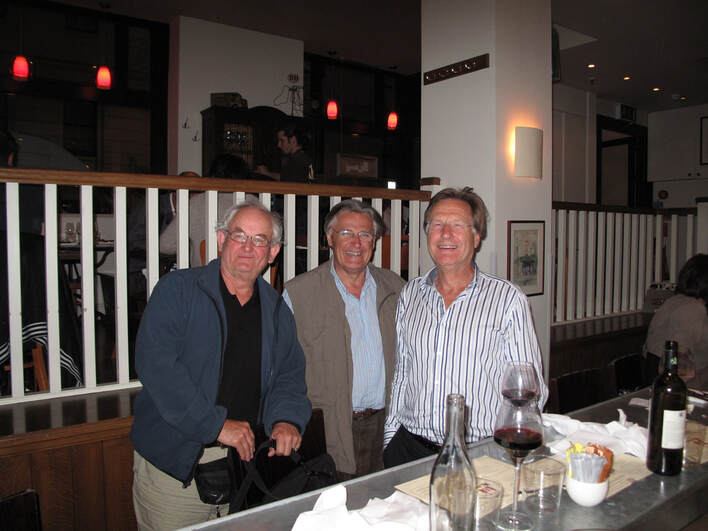 David Clendenning with old friends Richard Ashton & Paul Phillips, London, England, 2009. Richard was at the British Embassy in Ankara and Philip is a consultant based in London.. 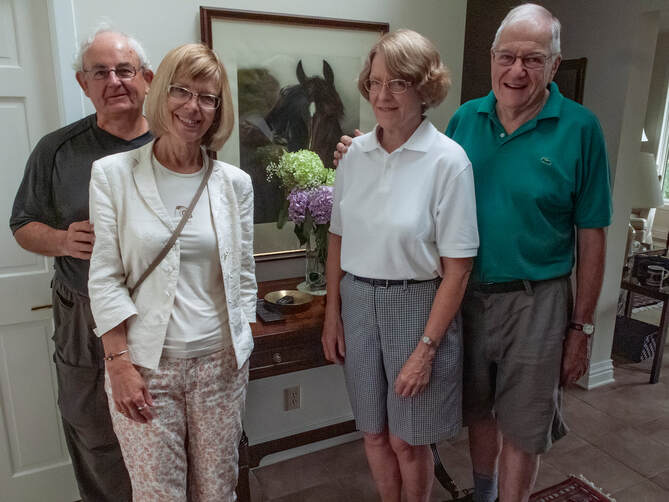 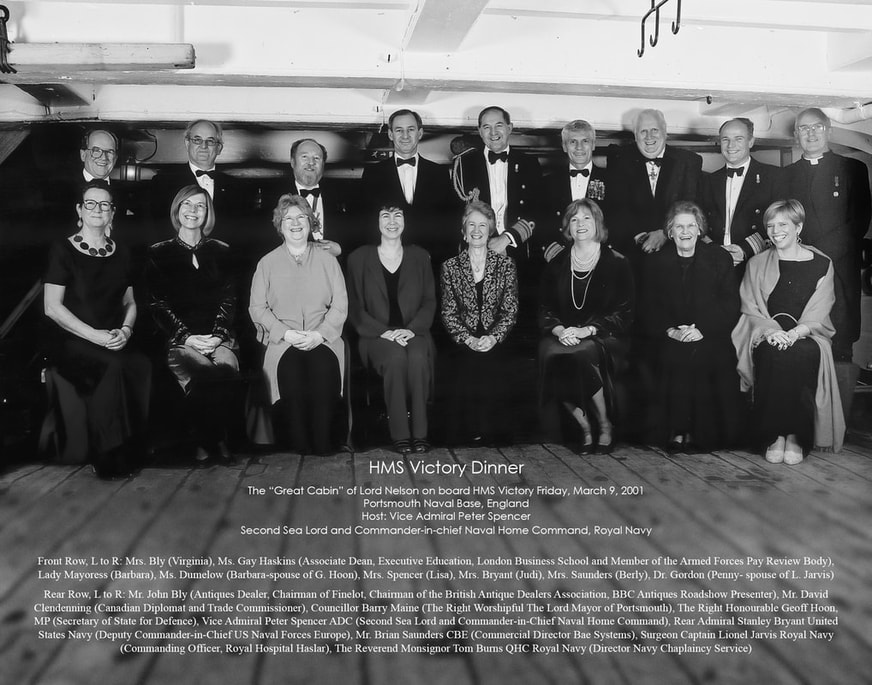 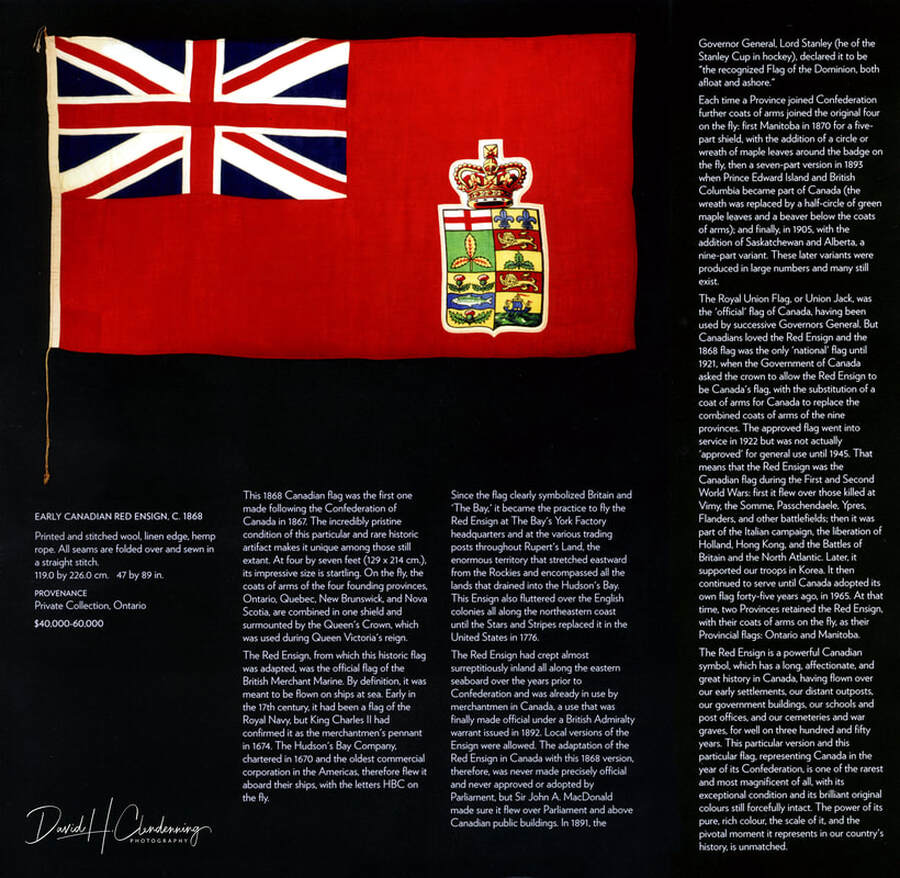 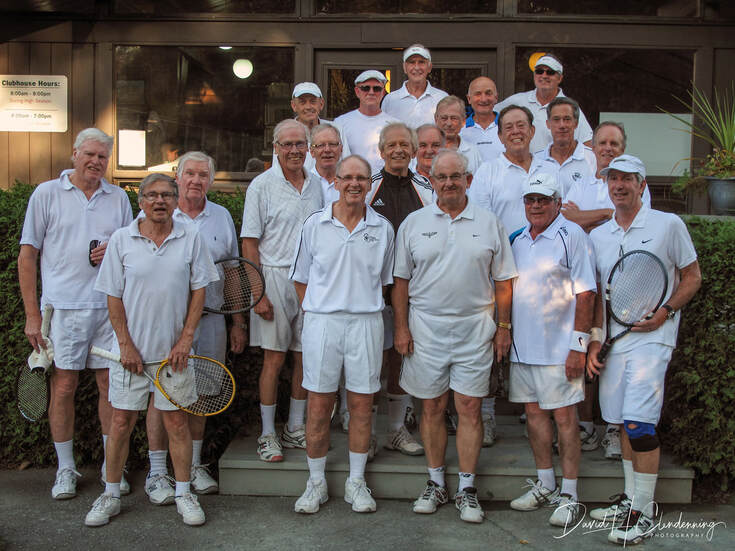 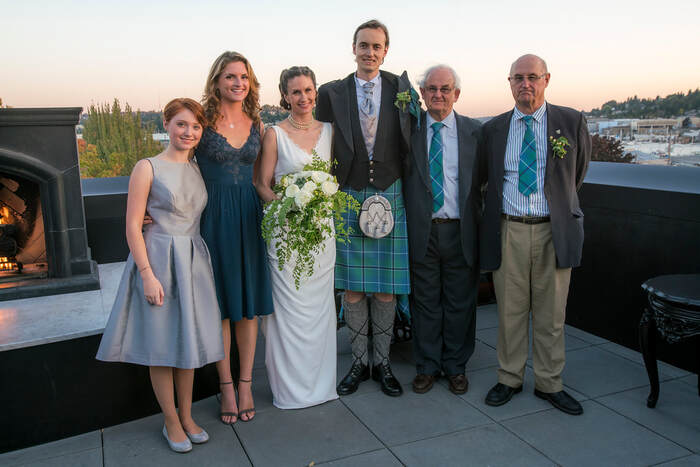 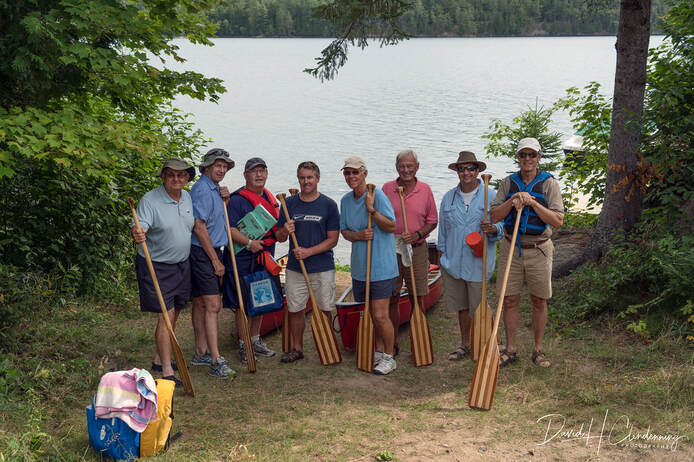 David Clendenning became a member of the Irish Regiment Veterans Association in 2000. When it was disbanded in 2015, David was recommended to be an honorary life member of the Irish Regiment (Sudbury) Association in 2016, the location of the only active Irish militia unit in Canada. A distinct honour!
David Clendenning, Council Member (since 2007) of the Irish Protestant Benevolent Society (IPBS) of Montreal, which was founded in 1856. David's great-grandfather, William Clendinneng, Sr., was a founding member to the IPBS and its President, 1875-78.
From Foreign Affairs Officer to a Fine Art Photographer
Recent Birthdays
Family Reunion in Boston, 2019 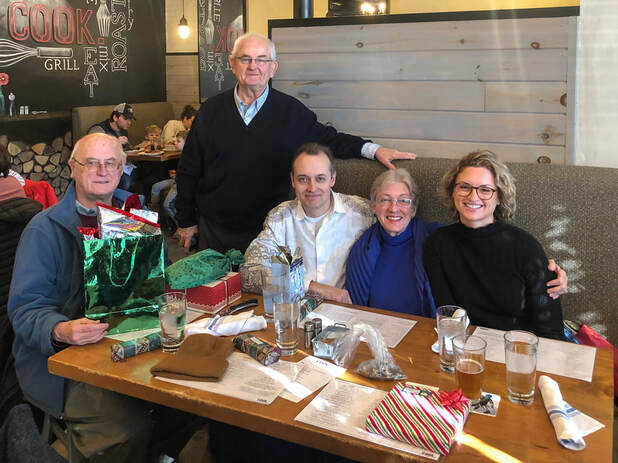 Clendinneng Family Gathering, Cook's Grill, Newton, MA, 28 December 2019. Philip, David, Max, Bonnie and Sara.
Rockcliffe Lawn Tennis Club, Sept. 22, 2017. Last year of the white dress code that had been in place since the founding of the club in 1929. Men's double group organized by David Clendenning on a continuing basis since 1984. 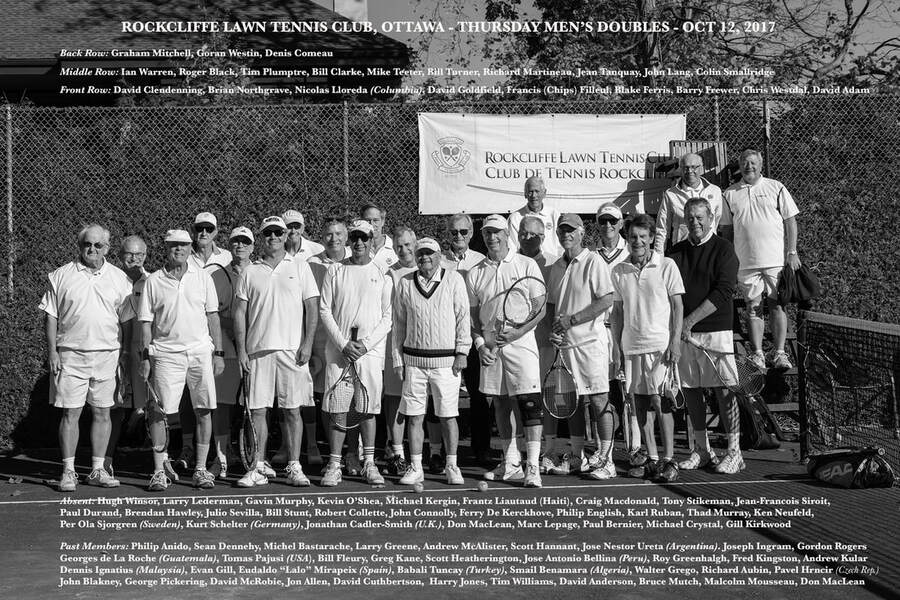 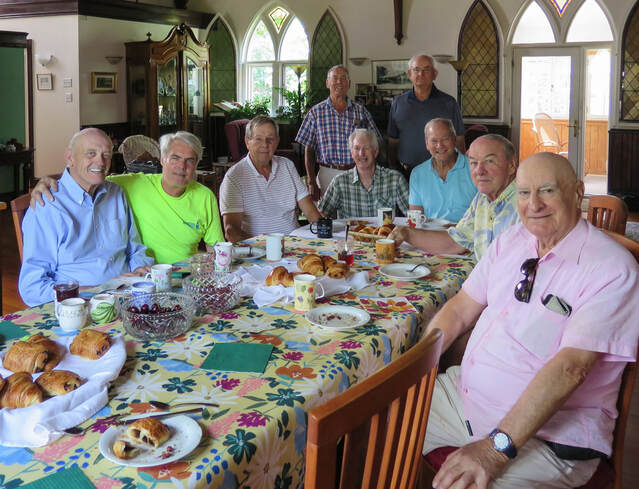 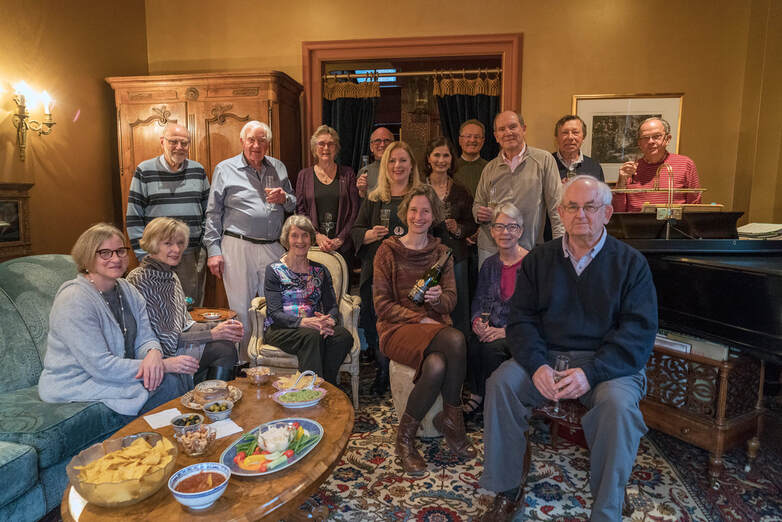