Friends of the Chateau Laurier

Why we are protesting.

On June 9, 2019 the city of Ottawa approved the design of a controversial addition to the Chateau Laurier. The following documents the protest organized by Tom Green and the Friends of the Chateau Laurier calling for a reexamination of the cities decision inasmuch as the design undermines the integrity of the century old landmark and in this reader's opinion represents an architectural and cultural insult to the citizens of Canada.

City of Ottawa
​ottawa.ca/en/city-hall/public-engagement/projects/chateau-laurier-addition
Strong Opposition to Proposed Addition to Chateau Laurier  - An inappropriate addition to an iconic heritage site. 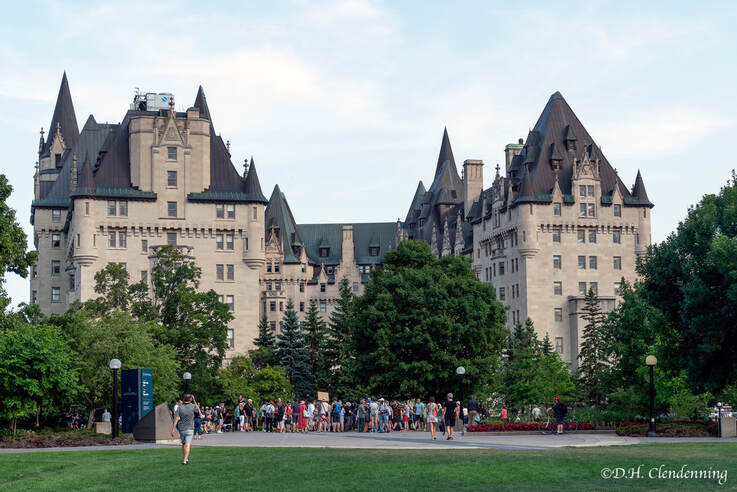 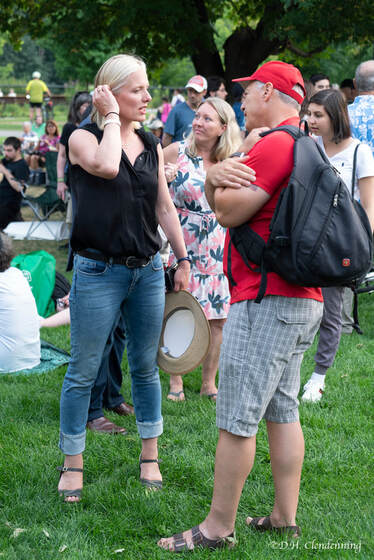 6. Catherine McKenna, Minister of the Environment and Climate Change speaking to a concerned citizen. 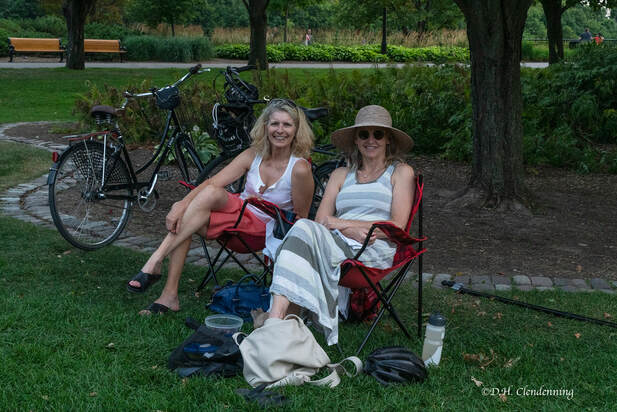 7. Protesting in style
The Landmark from Major Hill Park 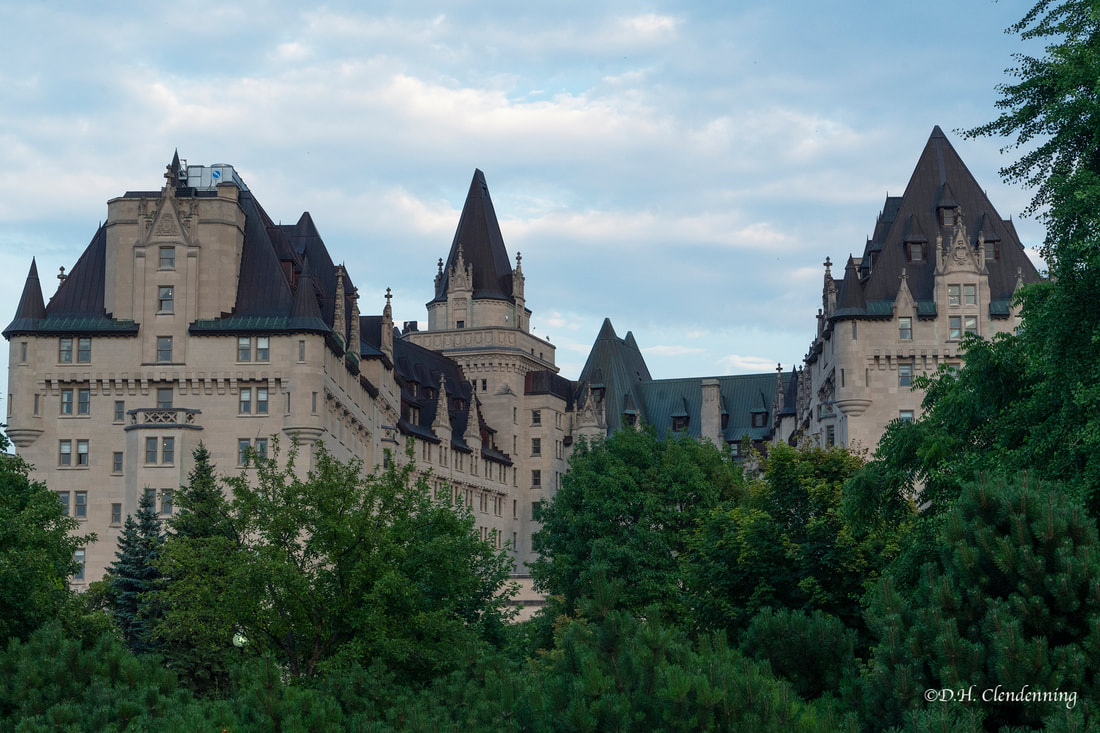 12. Iconic View of the Chateau Laurier partly spoiled by the air conditioning machines. It should be covered up with a Chateau style roof!!
View from Parliament Hill 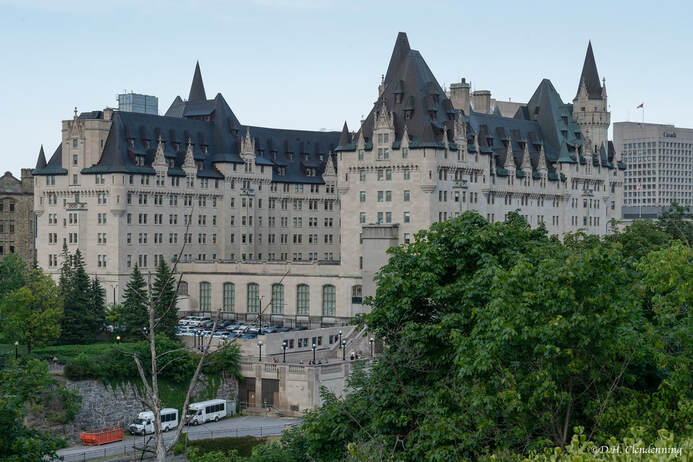 14. Close up view of the Chateau Laurier from Parliament Hill
View from the UNESCO designated Rideau Canal
One of the most dramatic and historic vistas in the world. 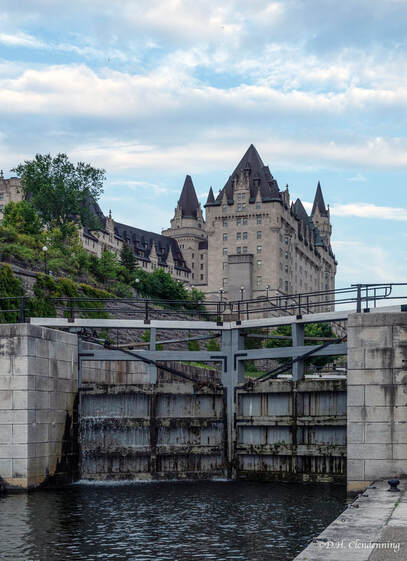 16. ICONIC VIEW - Chateau Laurier from the locks of the Rideau Canal
And the Party carried on! 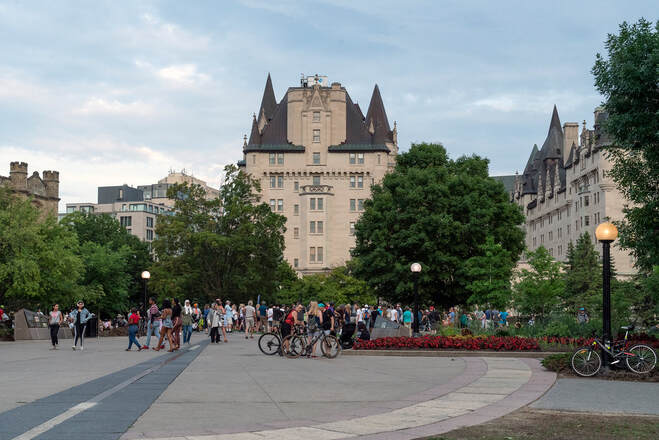 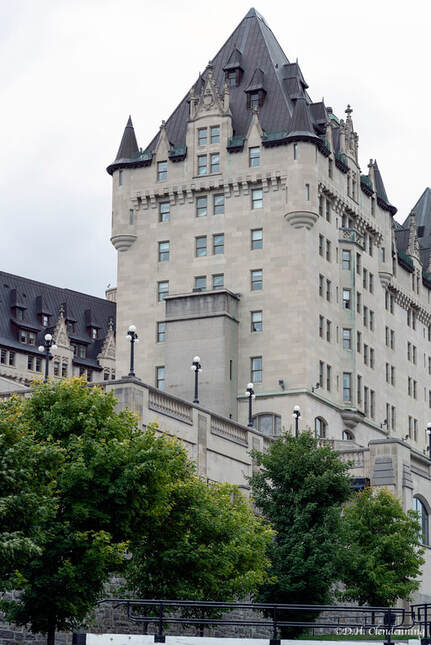 ​OTTAWA, ON (January 12, 2021): Those who see Canada’s history as little more than a shameful series of mistakes and failures have grown increasingly vocal in calling for the shunning of figures like our first Prime Minister, Sir John A. Macdonald. Macdonald, however, is owed not our contempt and derision, but our thoughtful measured thanks.

This is the message of more than 130 historians, policy experts, and thought leaders who have signed a joint statement in defence of Macdonald. This statement, a joint project of the Friends of Sir John A. Macdonald and the Macdonald-Laurier Institute, ran today in the National Post as a full-page advertisement to coincide with Macdonald’s birthday.  The statement can be read in full here.

“All Canadians deserve to hear the full story about Macdonald, the founding of Canada and Canadian history generally,” reads the statement. “Only then can we form reasoned views about that historical record.”

Macdonald’s legacy is one of remarkable accomplishments. He, alongside his contemporaries like George-Étienne Cartier, set themselves the task of creating Canada, overcoming sectarian and linguistic strife and years of mistrust and political deadlock. He led the original Confederation effort, persuaded three other provinces to join, hugely expanded Canada’s territory, dissuaded American expansionism, brought economic stability, promoted unity between Canada’s language and religions factions, and much more.

The statement’s signatories also note that Macdonald, like all national leaders, had significant failures. These include his policy establishing the residential school system – a decision with a dark legacy that hangs over the country to this day.

Macdonald’s undoubted errors must be weighed, however, against “an impressive record of constitution and nation building, his reconciliation of contending cultures, languages and religions, his progressivism and his documented concern for and friendship with the Indigenous peoples of Canada,” suggest the authors.

According to Professor Patrice Dutil, one of the organizers of this initiative, "the sustained attacks on monuments to Sir John A. Macdonald and the attacks on his good name in schools and at Queen's University in 2020 prompted many of us to simply say: Enough!" Professor Dutil goes on to note that while Macdonald's record is hardly without blemish, "his policy failures must be weighed against his phenomenal policy successes. This effort, I hope, will become a turning point in how Canadian society examines Macdonald, and its past generally."

“It is easy to criticize the past and the decisions made there. But it is a conceit of each and every generation that it alone is free from poor judgments, intellectual shortcomings and historical myopia.”

“Macdonald was neither angel nor devil, but a fallible human being who accomplished great things. Looking solely at our past errors is not the right standard by which to measure Canada or Sir John A. and their great achievements,” argues Crowley, who was one of the signatories of today’s statement.

The signatories urge governments, historians, teachers, media and other engaged Canadians to ensure everyone has access to a balanced view of our common past and the people who made us.

“Looking at our history with a dispassionate eye will give us a much clearer vision of the future,” they write. “Let’s start with Sir John A. Macdonald.”