When my Photography really started

Love of history is a family affair

Origins of the Glendinnings/Glendennings reach back to 13th Century Scotland 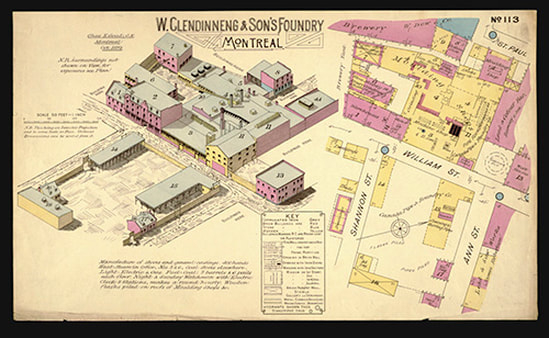 Photography is a craft, an art, a point of view.

'In whatever one does, there must be a relationship between the eye and the heart'
Lengendary French Photographer, Henri Cartier-Bresson 1908-2004

Clendenning fine art photographs allow viewers to connect with locales across Canada and beyond that retain the traces of the natural and culture elements that withstand the passage of time.

David Clendenning believes that its the detail and clarity seen in beautiful prints that creates its universal appeal, and that quality prints are as collectable as other applied visual art formats.

The natural environment in art

The land has been been an inspiration for Canadian artists since its early settlement.  David Clendenning has been strongly influenced by the imagery created by early prominent artists and photographers, particularly those that travelled at the time of the construction of the Canadian Pacific Railway in the late 19th century to capture the beauty of central and western Canada. Their landscape imagery and later the wilderness paintings of the Group of Seven artists in the 1900s had a major influence on Canadian national and regional awareness.